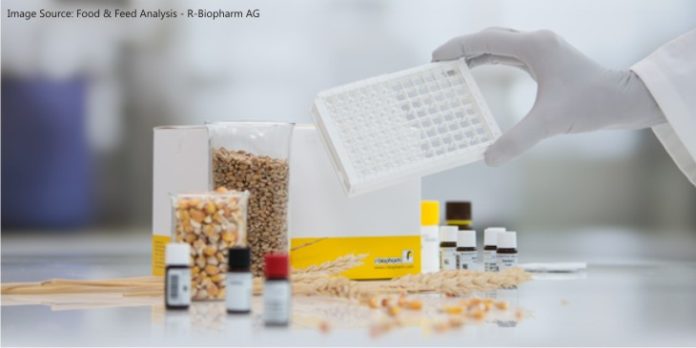 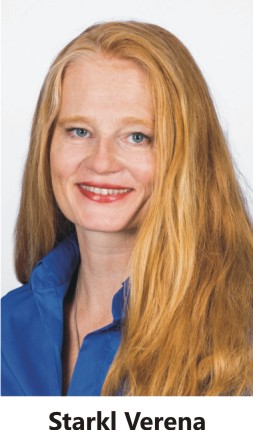 A breakthrough in mycotoxin risk management aims to help the feed and livestock sector successfully combat fumonisins, thereby protecting animals from such risks and earn more profits.
The rise of fumonisins
Fumonisins (FUM) are mycotoxins produced by Fusarium fungi. They mainly affect corn and corn by-products, but can also be found on other commodities.
The Global BIOMIN Mycotoxin Survey 2018 indicates that fumonisins occur in 72% of all corn samples analyzed in Asia. On an average a contamination of 3265 ppb (µg/kg) and maximum levels of more than 60000 ppb (µg/kg) were found in this region. Global warming and the occurrence of extreme weather phenomena are playing a role in the rise of fumonisins, creating a more comfortable environment for the spread of Fusarium fungi. International trade is silently distributing fumonisins all around the globe.
Fumonisins and mycotoxins in general are becoming a concern for the aqua industry as well, due to the higher inclusion of plant protein sources in diet formulations. Fumonisins show a high prevalence in finished feeds as well, confirming that these mycotoxins are quite stable and resistant to feed processing methods.
Fumonisins affect production results!
Fumonisins have detrimental effects on animals as they block the sphingolipid metabolism, a pathway that produces specific sphingolipids, essential components of cell membranes and nerve cells. In different species, fumonisins are associated with different diseases. They cause porcine pulmonary edema (PPE) and leucoencephalomalacia in horses and are considered a predisposing factor in the development of necrotic enteritis in poultry (Antonissen 2013). Fumonisins in general are hepatotoxic but they are also known to impair the barrier function of the gastrointestinal tract by disrupting gut integrity.
A more leaky gut leads to higher absorption of undesired particles such as mycotoxins, but also a higher passage rate of pathogens, such as for example E. coli and Salmonella (Vandenbroucke et al. 2011; Pinton et al. 2009). In shrimp, a very low contamination of fumonisins (200-600 ppb) significantly impaired the muscle structure which consequently led to reduced storage stability of shrimp meat (Garcia-Morales et al. 2015). In tilapia (Claudino-Silva et al. 2017) weight gain of fingerlings was significantly reduced due to fumonisins in the feed. In seabream, 2000 ppb of fumonisin reduced body weight and increased feed conversion rate.
How to counteract fumonisins efficiently
Although fumonisins can be adsorbed by specific minerals in the acid environment of the stomach they are then released in the alkaline media and cause damage to intestinal mucosa. After that these enter the bloodstream and exert their toxic effect in the body organs. Therefore, fumonisins cannot be sufficiently counteracted by just using binding minerals (figure 1). 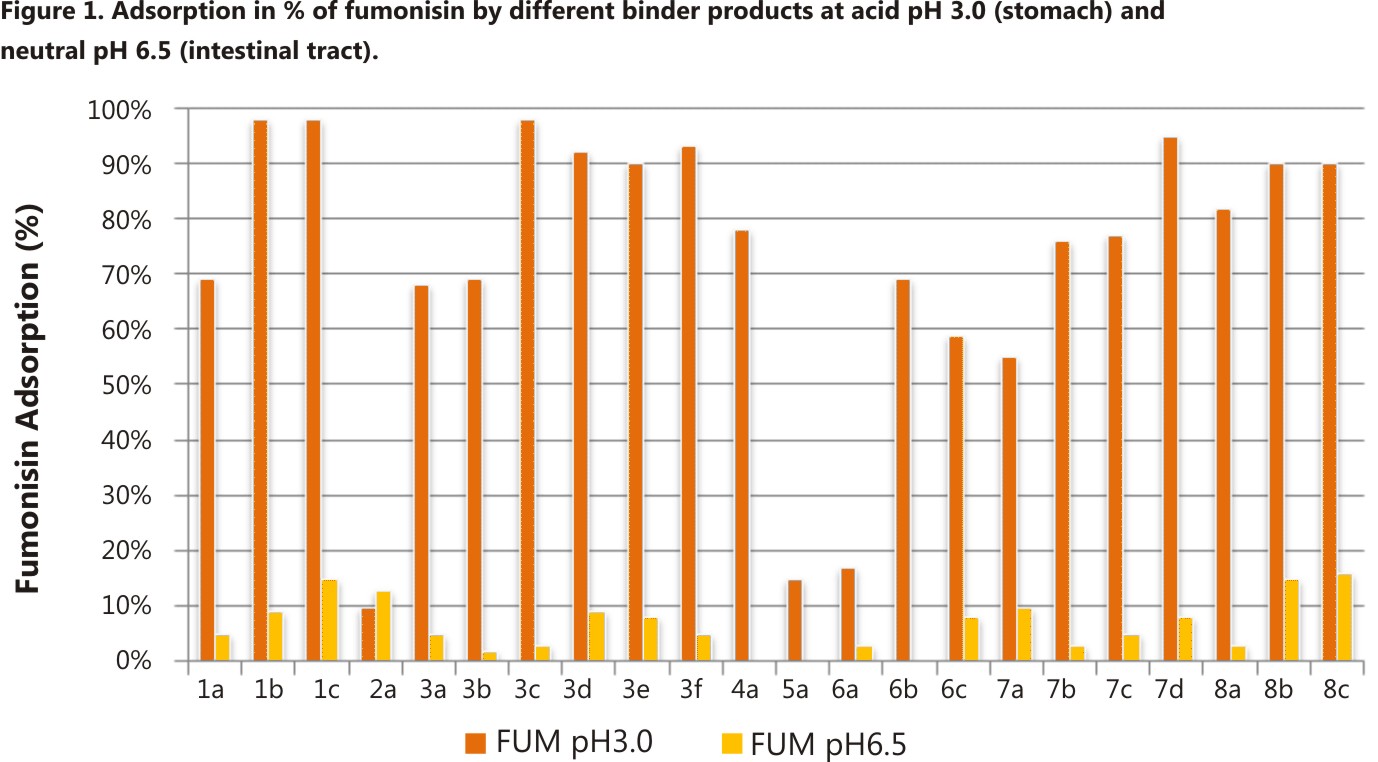 BIOMIN started researching a better alternative to degrade fumonisins many years ago and registered the first fumonisin purified degrading enzyme in the European Union and globally in 2014. The enzyme cleaves off two tricarballyilic acid side chains and turns fumonisin B1,2,3 into non-toxic hydrolysed fumonisin B1,2,3 + tricarballylic acids (figure 2).

Revolutionary change
Today, feed industry and producers are implementing physical methods to control food-borne pathogens or to fulfill needs for special characteristics (shapes), tending towards higher temperature (> 90°C) and prolonged retention time during conditioning. Increased temperature might limit the activity of enzymes. Therefore, BIOMIN, further developed the new enzyme.
The revolutionary enzyme is the first water soluble, highly concentrated, purified enzyme that can be sprayed after the heat treatment on extruded feed. The content of the 50 g bag can be directly used to treat 10 tons of feed.
The amount of enzyme used per ton of feed can vary between 5 and 15 g depending on the contamination with fumonisins. The amount of water can be increased according to the requirements of the spraying device/post-pellet liquid application. When emulsifiers are used, it can also be mixed with oil for specific applications.
Efficacy
The enzyme was tested for its fumonisin degrading capacity in different set-ups. Its efficacy was not only confirmed in post-pelleting applications but also its efficiency in chlorinated water up to 5 ppm and interaction with different phytases was successfully tested. It does not affect the efficiency of different phytases on the market and its activity is also not affected when mixed and sprayed together with different phytases.
To know further about the enzyme, you may contact Biomin team at – arunmuthaiah@biomin.net
by Starkl Verena, Biomin