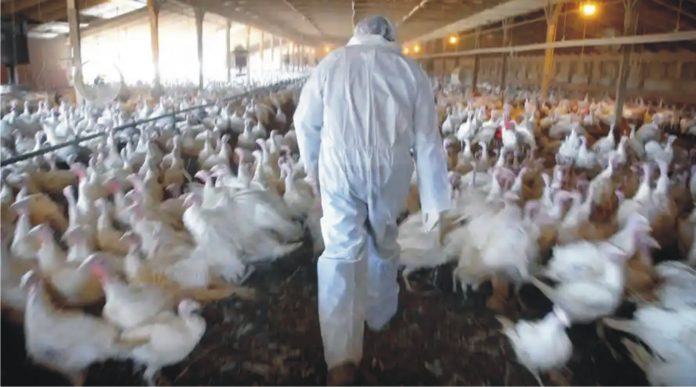 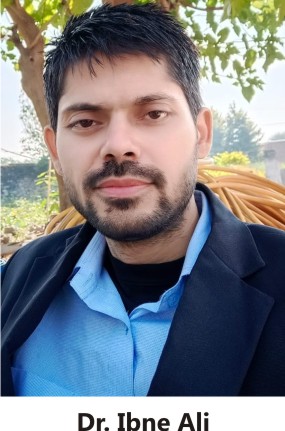 The​ Indian​ poultry market has been marred twice during this year ending in March 2021. First by corona rumors and second by bird flu outbreak. The industry has been shattered to the ground and ​​a major jolt on the supply front is ​felt recently, ​its effect can be seen around ​the festive season of ​Holi and beyond. By end of the November last year, the ​industry start​ed​ showing signs of recovery due to persistent demand and a high sale prices. Suddenly​, news of bird flu start​ed​ floating in ​ around ​December and its severe consequences ​are ​faced by the poultry Industry.
Bird flu is enzootic in India, every year 2-3 small outbreaks occur in isolated pockets. Usually, the deadliest outbreaks are seen – near ​the end of ​winter or in spring. It is well-known fact that this season is the breeding time of the wild migratory birds which essentially puts stress on​ the immune system of birds. Through epidemiological studies, ​it is found that flu mainly attacks during fall and springtime of the year. When these 2 factors combined viruses could spill over in such susceptible populations.
Migratory birds, especially the gallinaceous family are reservoirs of viruses but more than 90 species of birds are susceptible to Avian Influenza (AI). Wild waterfowl and shorebirds are the major natural reservoir of AI viruses. Wild waterfowl are asymptomatic, may excrete virus in the feces for long periods, may be infected with more than one subtype, and often do not develop a detectable antibody response. AI virus has been recovered directly from lake and pond water used by infected wild ducks. A single gram of infected soil can infect a million birds. Contact of these birds with range-reared commercial ﬂocks is an important factor in some outbreaks. This source of infection often results in a seasonal incidence in some states.
In short, ​it can be said that the virus is everywhere and cannot ​be eliminated. So, this point is very critical while discussing bird flu in any context. We cannot have a solution to this problem but we may ​plan ​a wise strategy to reduce losses & to save the interests of stakeholders.
Who are the ​​stakeholders? There are 3 areas, Poultry, Wild birds and Human Health.
To find a solution we have to prioritize these three things and then make strategy. First and foremost is human health and while considering this we should know the following points:

So, according to the above points, human health may not be the first priority while formulating strategy.
Second thing is environment. Environment factor is consisting of virus circulation in wild birds. Virus is universal and continually circulating in wild birds without affecting them. In reservoir birds, viruses do not cause disease but they have a tendency (although rarely) for cross species infection and in this susceptible species virus shows visible disease which is seen as outbreak. For the present bird flu, the cross species was probably crows. Ponds and lakes where infected ducks/waterfowl inhabit might have become an important source of infection. But this is natural cycle where we as a human do not need to interfere but we have to remain vigilant about the outbreak in the commercial flocks. For this, regular serological surveys in and around potential locations is required. Like commercial farms near natural water bodies need to be surveyed regularly.
Now, the most important part which is most ignored i.e., poultry. Poultry represent at least 1.5% of national GDP which employed nearly 5-7 lakh people directly. Besides providing employment it provides a relatively cheaper option of nutritional security in a protein-deficient country like India. So, we should not think to avoid poultry consumption as it is integrated in cultural and economic fabric of India. It should only be managed using a proper strategy to safeguard the interest of all stakeholders. Below are the three main areas of work that should be outlined as follows:
1. Strict biosecurity at farms (farmer education)
2. Regular sero-monitoring around farms to track mutations or possible outbreaks
3. Vaccination of flocks at least around hot spot locations
Vaccination is a very important part of the overall strategy which can have a positive effect on all three areas. Following advantages of AI vaccination are notable:

o Reduce chances of disease spread in commercial flocks therefore reduce economic losses
o Lesser chances of bird-to-human disease transfer as it blocks virus spillage and circulation in commercial flocks. People who are handling birds become relatively safe.
o A well-documented fact is vaccines lower down the probability of generating HPAI from circulating LPAI
o Vaccination is a cheaper option than culling which usually results in a market crash
o When virus circulation frequency is checked by making commercial birds resistant then its wild bird cycle will be easier to control.

Outlook of the Indian Poultry Industry Opinion of Industry Stalwarts