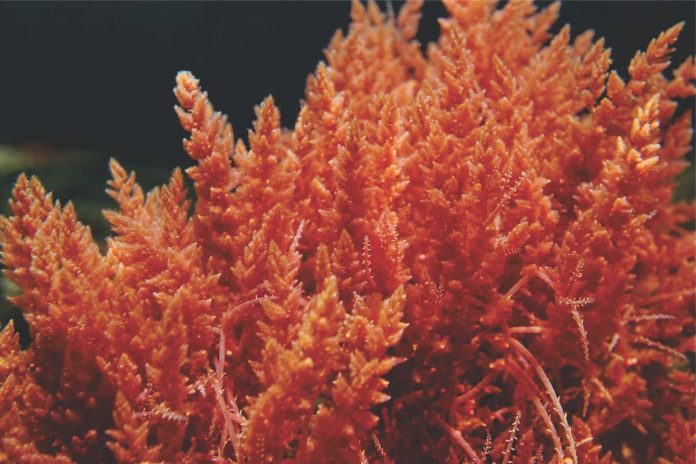 Sea6 Energy Pvt Ltd – a Bengaluru-based firm engaged in the production and processing of tropical red seaweed has raised USD 18.5 million (about ₹147.2 crores) in Series B funding.
BASF Venture Capital GmbH, the corporate venture company of BASF SE, Germany, and Aqua-Spark, a Dutch investment fund focusing on the global aquaculture industry, are investing in Sea6 Energy as part of the Series B round. Other existing investors include Tata Capital Innovations Fund.
Red seaweed grows mainly in tropical waters in Asia, which have constant, high temperatures conducive to the year-round growth of seaweed. Biomass from the fast-growing red seaweed is suitable as a raw material for a variety of applications such as animal feed and crop protection products, as a gelling ingredient in the food industry, or as an ingredient in cosmetics.
Seaweed cultivation technology
Sea6 Energy has adapted its cultivation technology to the conditions in deeper water and adverse weather conditions and covers both parts of the value chain with its integrated business model. To identify the right locations with the right conditions for its farms, the company uses satellite imagery. Under suitable conditions, at least six harvests per year are possible.
The company is headquartered in Bangalore, India, while in Bali, Indonesia, it has set up a fully owned subsidiary that carries out commercial seaweed farming. The company has its plants in Tuticorin, India, for the processing of red seaweed for different applications. For example, the company produces biostimulants for use in agriculture and shrimp farming that increase resistance to disease and stress. Sea6 Energy is also working on the development of bioplastics and biofuels based on red seaweed.
In addition, Sea6 Energy has developed a proprietary process that increases the shelf life of red seaweed from one to two days to up to 60 days. This facilitates the transport of fresh red seaweed, which can otherwise only be transported over longer distances once it has been dried.
Source: Business Line