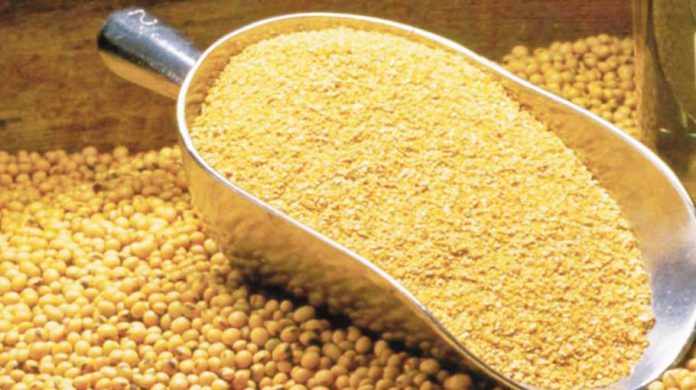 The Ministry of Commerce has extended the export date for soybean meal till 31 October, until when soybean meal can be exported to India across Benapole port.
Earlier, due to an export ban commencing 21 October, some 500 trucks worth of soymeal got stuck at the port.
Aminul Haque, vice-president of the Benapole Import-Export Association, said soybean meal stuck at the port already had their pass approved, so exporters were understandably having a hard time with the ban.
Azizur Rahman, Benapole Customs Commissioner, said after 31 October, the ban will be reinstated.
Bangladesh has a demand for soybean meal of 15 lakh tons per year for the poultry industry. A major portion of the meal is imported from China and Australia, among other countries.
Several exporters also export this meal, a vital ingredient in poultry feed, to India and Nepal, for greater profits, leading to an increase in the price of poultry feed and chicken meat in Bangladesh.To curb the rising prices and bring order to the market, the government imposed the ban.
Bangladesh resumes Hilsa exports to India
Bangladesh has resumed Hilsa exports to India with shipment of some four tons of Hilsa.
Earlier, from 4 October to 25 October during the prime breeding season for Hilsa, collection, transportation, marketing, and sale of the fish was banned all over the country.
But recently, the Ministry of Commerce issued a notification extending the Hilsa export date to 5 November.
Mahbubur Rahman, Benapole fisheries quarantine officer, said the government initially allowed some 115 companies to export 40 tons of Hilsa each, making the total export goal 4,600 tons.
“Some 51 companies managed to export only about 1,108 tons till 3 October. This latest extension is going to help them reach the export goal,” he added.
Source: TheBusinessStandards 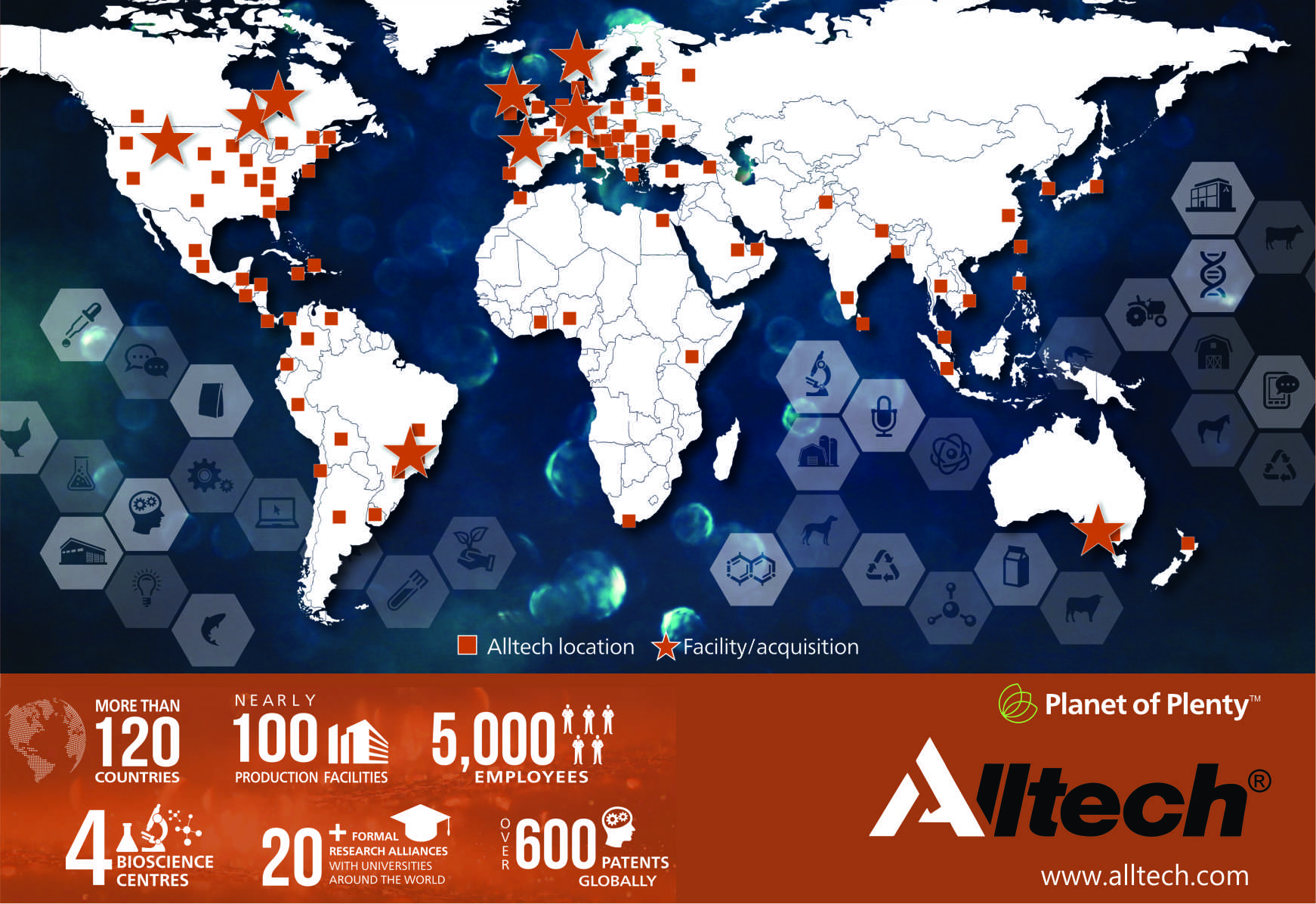 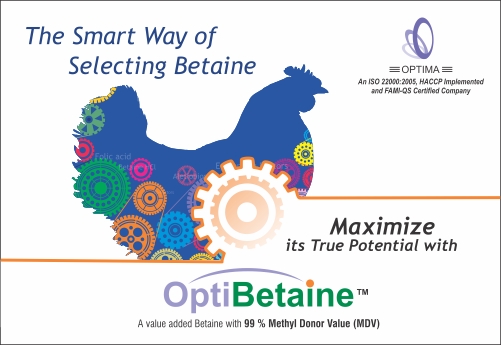 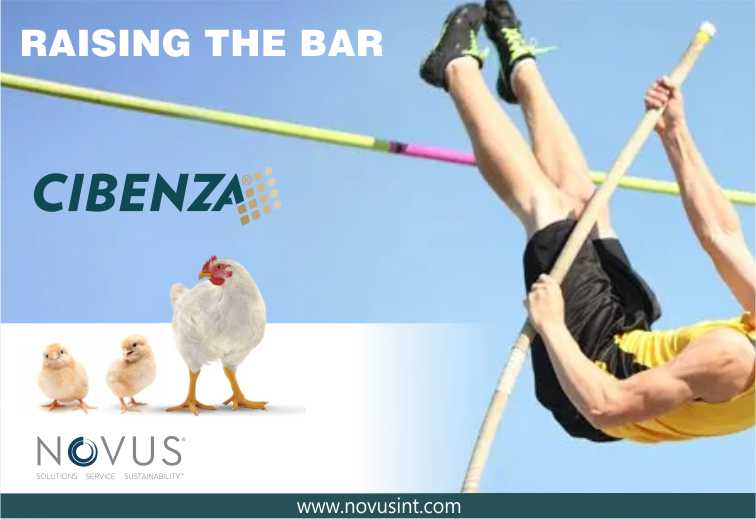