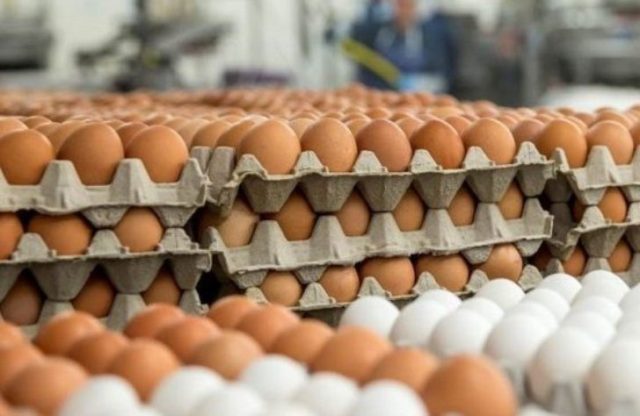 Kerala Chief Minister Pinarayi Vijayan recently said the government would prepare special plans to achieve self-sufficiency in meat and egg production in the state.
Detailed plans would be prepared in this regard with the support of farmers’ collectives, all-women network Kudumbashree and other agencies concerned, he said here in an official meeting.
He directed the local self-government department (LSGD) to take appropriate decision on the Animal Husbandry Department’s suggestion to increase the number of poultry, pigs and cows that can reared without license.
After setting aside the poultry waste required for pigs, the rest should be treated scientifically and a guideline should be prepared for this jointly by the secretaries of the LSGD and animal husbandry departments, the chairman of the pollution control board and the officials of the veterinary university, he added.
Minister for Animal Husbandry and Dairy Development, J Chinchu Rani, Minister for LSGD, Govindan Master, and department secretaries took part in the meeting.
Source: Press Trust of India