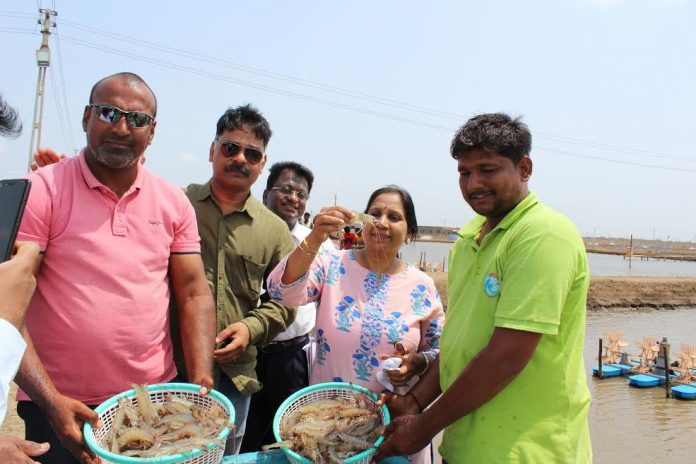 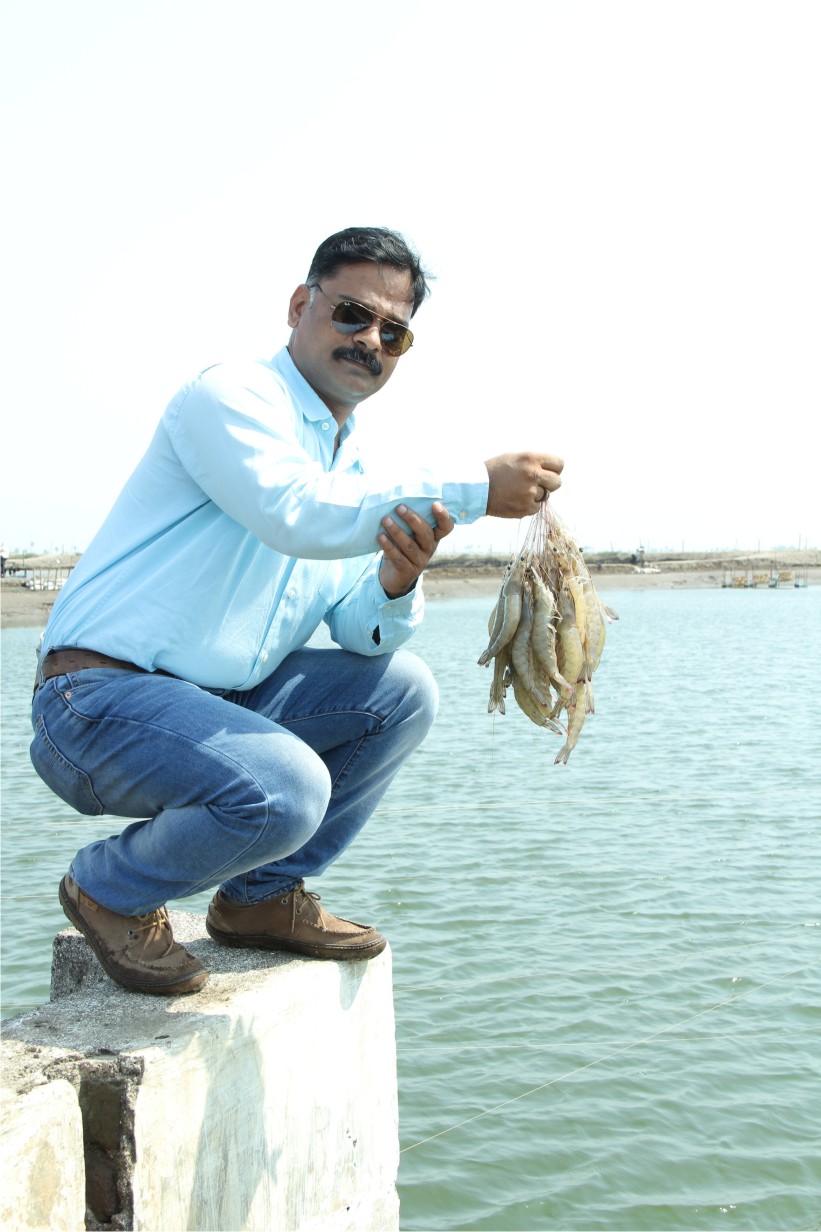 Passion is the key to succeed in life – Lavita Dalgado

Depreciation in AAVIN price is a concern for Tamil Nadu’s dairy...

Feed Additive Combinations could be Solution for Wooden Breast