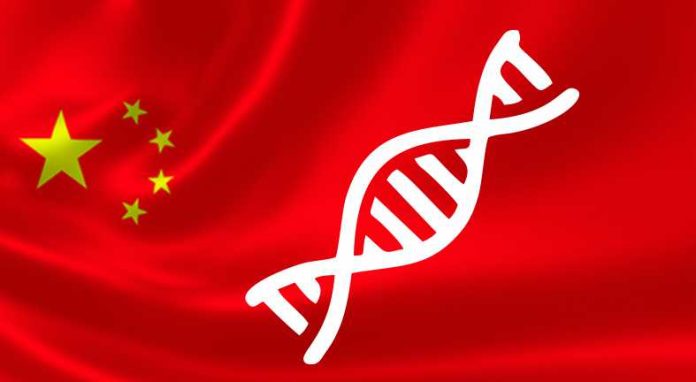 China’s status as the world’s largest importer of soybean and corn for animal feed is expected to change once it approves new regulations to allow the planting of genetically modified (GM) seeds which will boost domestic production of these crops, write Paul Teng and Genevieve Donnellon-May at EurAsia Review. This may free up millions of tonnes of these crops for other countries to import as feed for their animal industries, affecting global market supplies and prices.
In 2021, China imported 100 million tonnes of soybean and 27 million tonnes of corn, mainly for animal feed, to grow hogs, chicken and fish. China’s domestic feed production, which uses conventional non-GM varieties, cannot keep up with demand from a growing middle-class for more meat. China currently imports GM corn and soybean but disallows the planting of GM food and feed crops.
Adoption of GM corn and soybean is likely to increase average yields, possibly by as much as 50 per cent, effectively reducing China’s demand for large volumes of these two feeds.
Any reduction in corn or soybean imports by China means that millions more tonnes will be available for other importing countries like those in Southeast Asia and many other developing countries. This may have cascading effects on grain prices.
Future forward
Animal meat security is key to overall food security in China. The 2021 rural policy blueprint published by the State Council placed greater emphasis on food security than previously, calling for all provinces to improve grain yields during the 2021—2025 period. It also urged the “industrial application of biological breeding”, which includes GM crops, among others.
Food security is a key political imperative for China’s government and has been publicly linked to national security by President Xi. The key to food security is seeds, which the minister of agriculture and rural affairs called “the ‘computer chips’ of agriculture.”
Going forward, the revised biosafety regulatory framework may just be a precursor to more advanced applications of biotechnology to produce higher yielding, less resource-intensive, climate-smart seeds. Will more technologically advanced agriculture make China a potential exporter of corn and soybean and push prices lower much like what they did to many manufacturing goods? Ultimately, consumers in developing countries with weak purchasing power are the main winners if meat prices become more stable and affordable in their domestic markets.
Source: eurasiareview