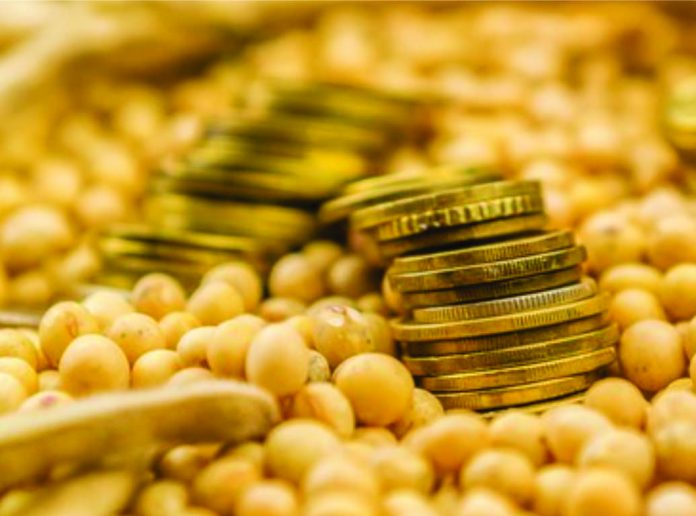 Other points
Chemical: choline
FFA profile, peroxides
Contaminations (AA degradation, mycotoxins, …)
Physical values: color, particle size
Considering all physical and micro biological factors, buyers need to have a holistic approach than focuses on source availability, quality, nutritional profile and overall value
Now considering the global scenario for example, research shows that premium can be earned by poultry producers who use U.S. soybean meal. In 2020, these premiums ranged from $14.57(Rs 1071) to $23.24(Rs 1708) per ton over Argentine soybean meal and from $2.48(Rs 182) to $10.26(Rs 754) per ton over Brazilian soybean meal.
In the current market environment, with soybeans price at the $14(Rs 1029)- and $15(Rs 1117) per bushel levels, the premium is exacerbated even more.
From India perspective, one needs to understand the importance of following points:

Nutritional value of soybean meals can be maintained by giving attention to all these points for getting a better meal quality and better protein availability.
To better understand these differences in nutrient availability and how that can impact your business, ask for a demonstration of the Nutrient Value Calculator — a tool that brings visibility to the true costs of different feed rations.
Source: farm4trade