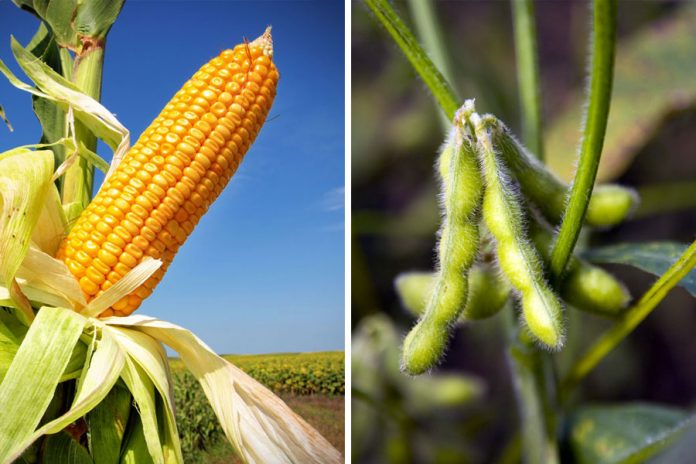 CLFMA of India in association with AGCON (subsidiary of NCML) organized a webinar on Maize and Soybean outlook to discuss the Maize production estimate for rabi 2021, and Soybean and Maize outlook for kharif 2021 on 9th July. Below is the brief of discussion.
Neeraj Srivastava, Chairman, CLFMA of India on Maize industry