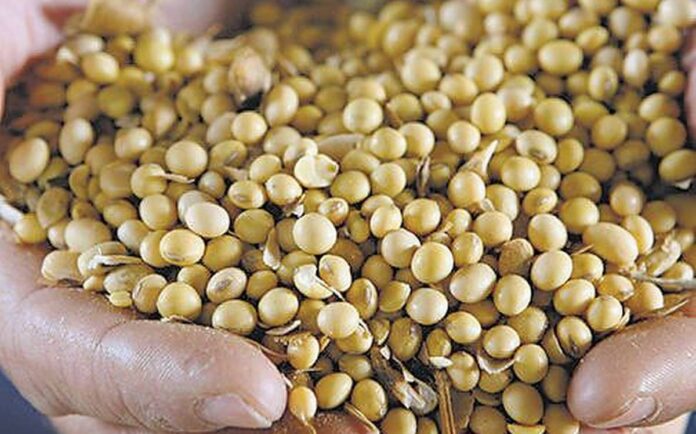 Amid the recent rally in the international prices, exporting soymeal from India has once again become competitive, thereby improving the export prospects as against last year.
As per SOPA’s latest estimates released recently, soymeal exports for the oil year 2020-21 (October 2020-September 2021) is likely to be about 14 lakh tonnes (lt) as against 6.46 lakh tonnes in the same period last year. Exports for October-November have more than doubled to 3.25 lt (1.46 lt) the main destinations being Belgium, France and Iran.
“Exports are looking good. Because of the recent worldwide rally in the prices Indian soymeal has become competitive. We are normally priced higher than the international prices but this year we have an advantage and can look to achieve 14 lakh tonnes or more of exports,” said DN Pathak, Executive Director, SOPA.
Projections
SOPA’s estimates put production at 104.55 lt, import of 3 lt during the year and about 5.16 lt of carryover stock from the last year. The total availability of the seed is projected at 112.71 lt. SOPA is likely to conduct a crop survey later in January.
Arrivals during the first two months of the oil year — October and November — are reported at 28 lt (30.5 lt). On the consumption side, while about 12 lt is likely to be retained for sowing, and 2.5 lt is projected to go for direct consumption, about 90 lt will go for crushing. Soymeal production is estimated at 73.21 lt, of which 51 lt is projected to be domestic consumption for animal feed, and 14 lt of exports during the year. Consumption in the food is likely to be 7 lakh tonnes.
Source: businessline