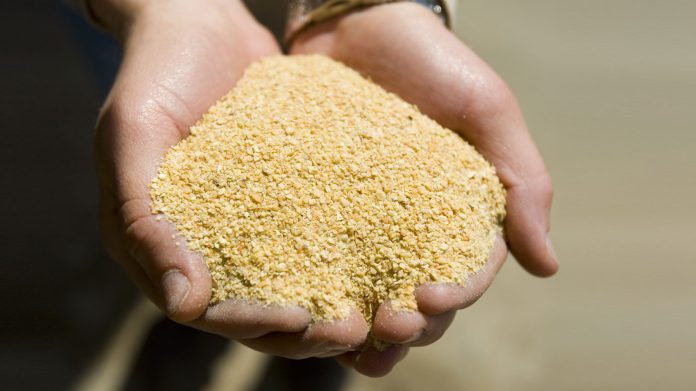 The shipments need to be imported before September 30, according to the government order
India has allowed imports of an extra 550000 tonnes of genetically modified (GM) soymeal, according to a government order seen by Reuters, to help the poultry industry reeling from a surge in local prices of the important animal feed.
The shipments need to be imported before September 30, according to the government order. The government in August 2021 relaxed import rules to allow the first shipments of 1.2 million tonnes of GM soymeal to help the poultry industry after animal feed prices tripled in a year to a record high.
Traders sign deals
Traders managed to sign deals to import only about 650000 tonnes of soymeal against the permitted 1.2 million before the deadline for overseas purchases expired on October 31, 2021. Now, the government has allowed traders to import the remainder of 550000 tonnes of GM soymeal.
In 2021, the All India Poultry Breeders Association had asked the government to allow imports of 550000 tonnes of the feedstuff. Opposing the permission to import more GM soymeal, the Soybean Processors Association of India said the government should not allow any lab-altered feedstuff, as the country does not let farmers grow any GM food products.
Various poultry industry experts believe imports can’t be a solution and the government should intervene to improve the production.
Source: Business line