Vitamin A1000 Continues to Trend Downward in a Turbulent Year 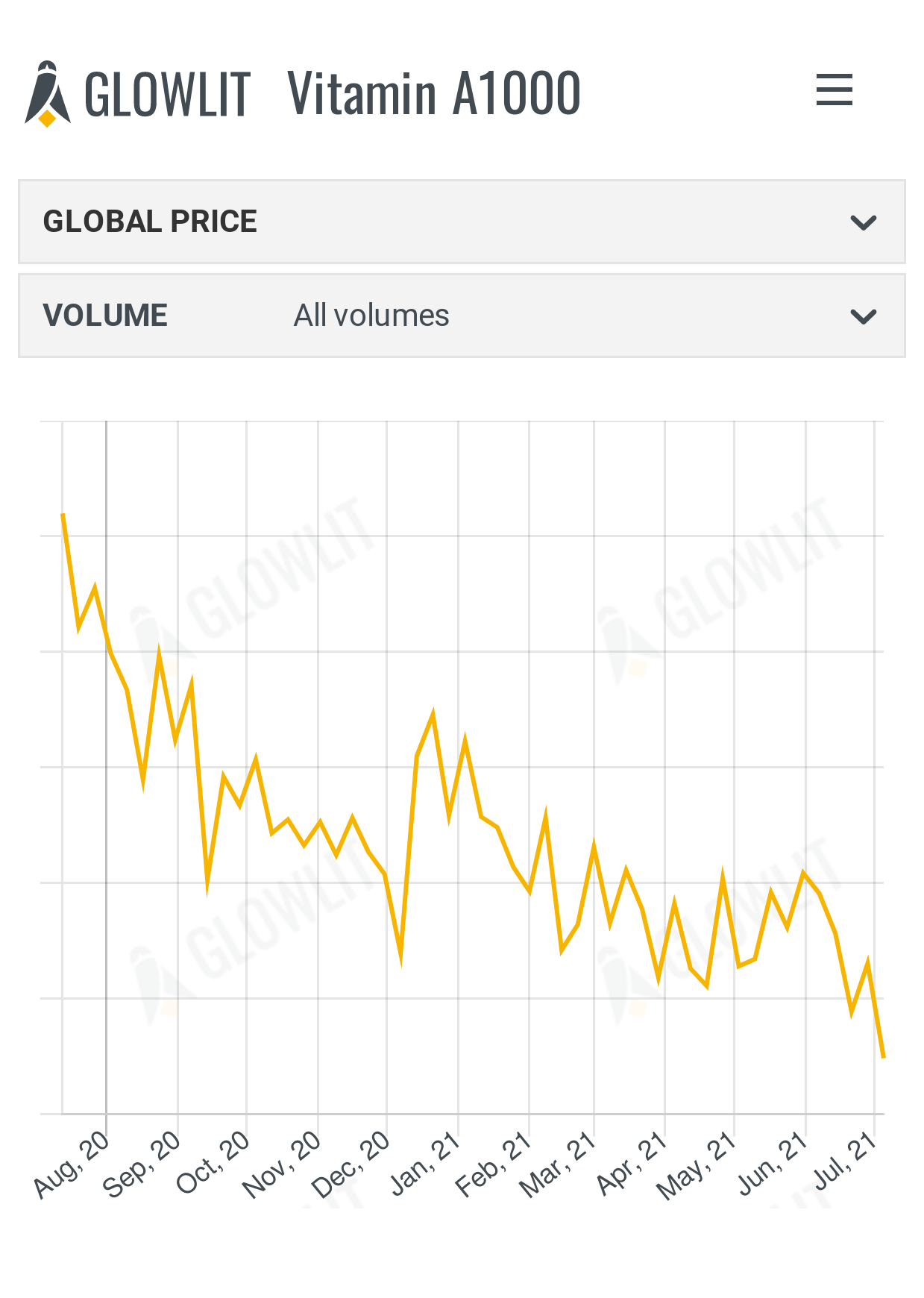 The average global price of Vitamin A1000 has decreased by 9.34% in the last month, with significant price differences among producers. This follows many months of a downward price trajectory. In October 2018, Vitamin A1000 hit its lowest price in the last 3 turbulent years at just 68.74 USD/MT. The next few months may see a return to this low if the current trend continues. On the supply side, BASF completed an expansion project earlier this summer and intends to update capacity information for its Vitamin A 1000 line later this August.

Benchmark your Vitamin A1000 price to see a complete report.

Bakery Feed Responds to the Ebbs and Flows of the Market 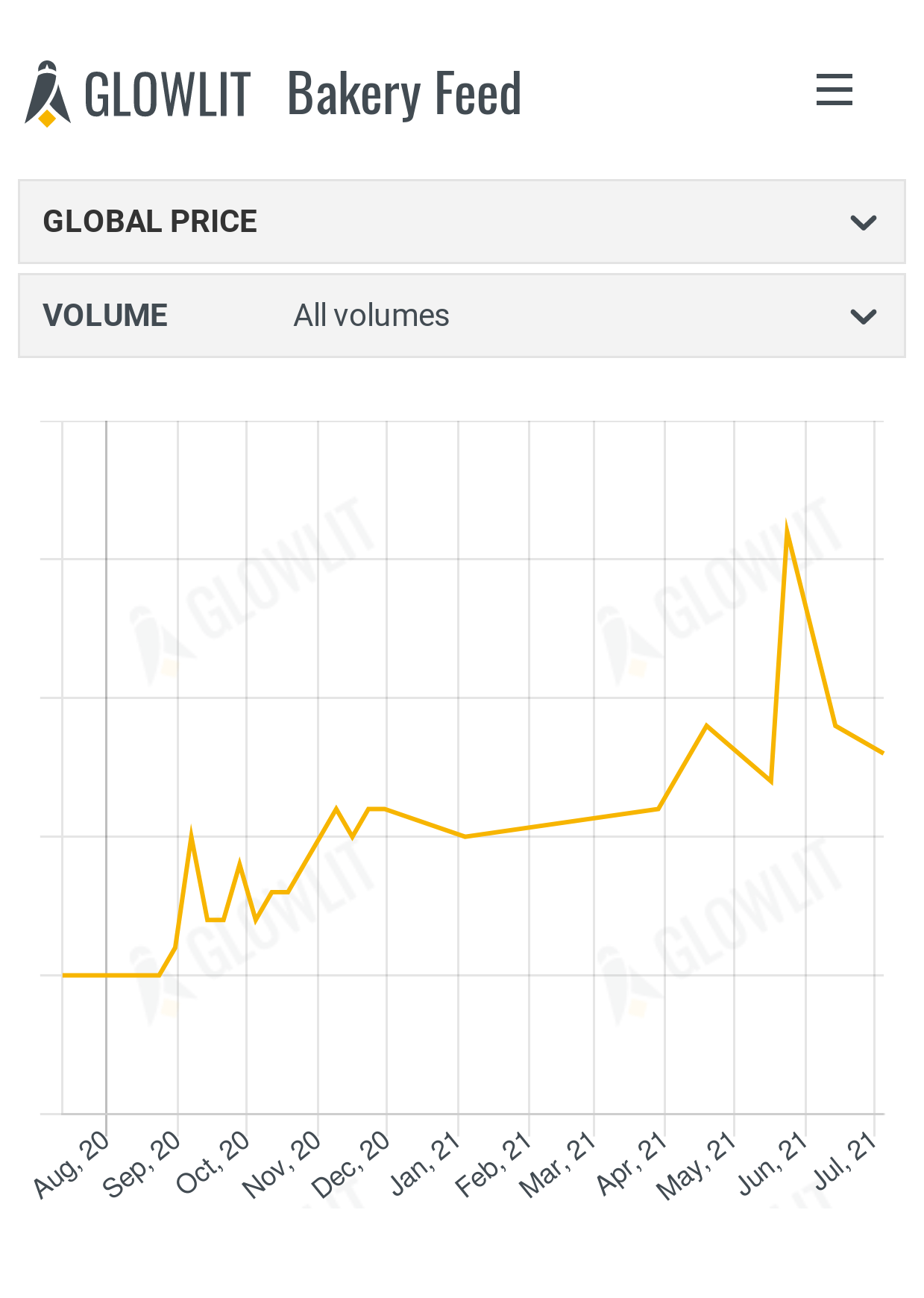 Bakery feed is an immense asset in times when rising feed prices force farmers to seek out new formulations. This is especially true when a local source for the byproduct is available. But as a highly variable ingredient in terms of its nutritional value, bakery feed carries some risk. The balance of oil, salt, sugar, and starch may vary drastically with the specific composition of food industry leftovers in the mix. Still, as prices of other feed ingredients increase, we tend to see more buyers willing to take a risk with uncertainty. It follows that as feed ingredient prices decrease, and less nutritionally risky sources become more accessible, we see a drop in demand for bakery feed.

Benchmark your Bakery Feed price to see a complete report.