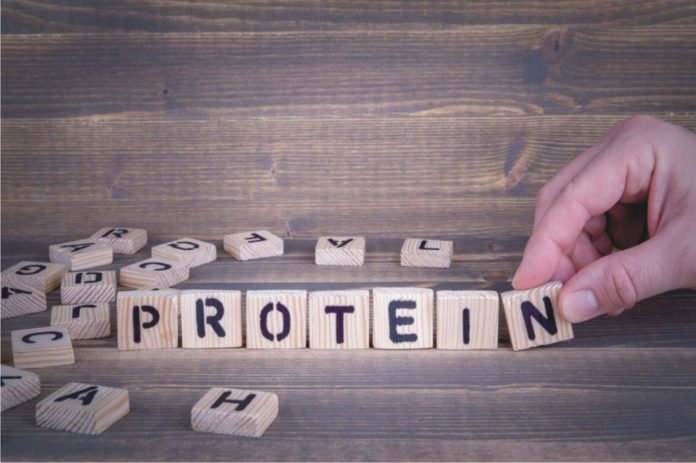 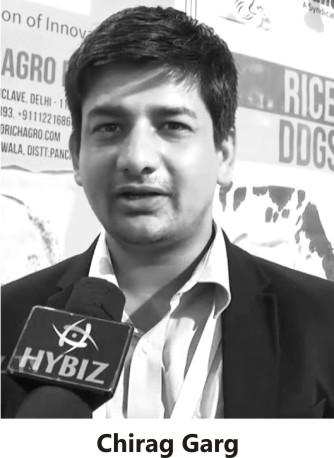 Soya doc has been historically considered as one point protein source. Eventually, Mustard doc, Groundnut doc, Sunflower doc, etc. found its place as a substitute to soya otherwise soya prices would have skyrocketed till now. With further development in the market and research on alternatives, other alternatives are also getting experimented. One of the major alternatives which has gained a lot of traction is Rice DDGS 45% which has comparable amino acid profile to soya and can be easily substituted with soya in various feed diets up to a certain percentage without affecting the feed quality or production.
Other products are Corn DDGS, Guar Korma 45%, Maize Gluten 60% (another historically known and accepted product), Rice Gluten 45%, Cassia Tora Meal.
Inclusion of DDGS in different type of feeds:
To ensure that there is no negative impact on growth, general acceptance limits of DDGS is as follows:
Layer feed – up to 10%
Broiler feed – up to 3-5%
Cattle feed – up to 22%
Fish/Shrimp feed – max 3%
Digestibility is considered around 85% for DDGS.
The cost of feed is likely to get reduced by 25-30% by inclusion of alternative sources of protein as per acceptable limits.
Corn DDGS from USA:
USA supplies over 10 lakh tonnes of Corn DDGS every month across the globe in vessel loads. The product is relatively new for India and due to GMO restrictions US Corn DDGS is not allowed in Indian market. Our team has been working with various feed millers across the country on pros and cons of DDGS products and how it can bring more competitiveness in the market.
by Chirag Garg, Prorich Agro