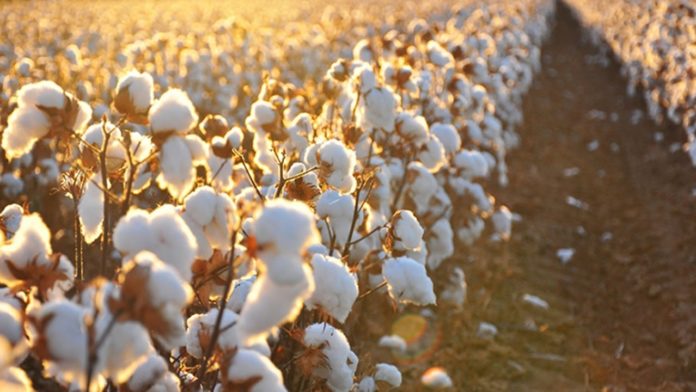 The production of cotton in the country has nearly doubled since the introduction of Bt cotton in 2002, the government told the Rajya Sabha recently.
In a written reply to a question, union minister Mahesh Sharma also said the hybrids have helped to minimise the damages caused by pests like bollworm. The minister, however, said evaluation of each application for environmental release of GM crops is done on a “case-to-case” basis after a thorough examination of health, environment and food and safety assessment.
His remarks assume significance as they come amid a controversy over the country’s GM crop regulator, Genetic Engineering Appraisal Committee (GEAC), recommending the commercial use of GM mustard in a submission to the environment ministry.
Several groups, including RSS-affiliate Swadeshi Jagran Manch (SJM), have criticised the GEAC move, saying commercial use of GM mustard would impact allied agri-activities. “Since the introduction of Bt cotton in 2002, there has been a near doubling of cotton production in the country from 158 lakh bales in 2001-02 to 351 lakh bales in 2016-17, and increase in productivity from 308 kg/ha in 2001-02 to 568 kg/ha in 2016 17,” he said. After receiving representations from various stakeholders post the GEAC recommendation, the government referred the issue of GM mustard back to the GEAC.
“Bt cotton hybrids have helped to minimise the damages caused by bollworm, reduce pesticide use, increase production, yield and net income of the farmers,” Sharma said. Infestation by bollworm, a major pest of cotton, he said, has had a devastating effect on cotton crop during the late 1990s, with most of the available pesticides becoming ineffective to control it.
Bt cotton, which is resistant to bollworm infestation, was released during 2002-03. “As per the recent data of Ministry of Agriculture and Farmers Welfare, India has become the largest producer of cotton in the world in the year 2016,” he said.
Source : Live Mint

Scope of Country Birds in India