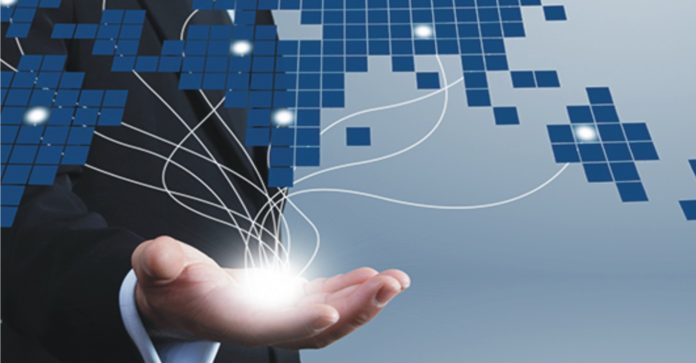 Feed producer BioMar Group is steaming ahead with its investments in greater production capacity after its recent acquisition in Ecuador despite low prices for shrimp globally.
The Danish firm said in a press release that it is adding a fifth production line at shrimp feed producer Alimentsa in Ecuador, which it bought last year.
“It is a relatively small investment as the new line fits into our present facilities, and thereby we expect it to be ready already early next year,” Danny Velaz, Alimentsa’s general manager said. “Our new feed trial and development facility announced in November, is also progressing according to schedule and will be operational later this year.”
Roberto Bolona, Alimentsa’s former executive, added that the firm was setting up a new research and development centre, which would allow to develop its portfolio of balanced feed products with BioMar “unconditional support”.
In the recent press release, Velaz said that the company won’t waver from its plans as Ecuador remains well positioned, despite the recent price drop for shrimp.
“Overall global shrimp consumption continues to increase, and in terms of quality and sustainability Ecuador has the upper hand. China is the largest market for shrimp, but the local production in China is facing new tough environmental restrictions and this will limit the supply,” he said.
Alimentsa revenue
The Alimentsa acquisition brought BioMar’s revenue up 12% in 2017.
“The financial results for the year reveal a significant increase in revenue as well as solid EBIT [earnings before interest and tax] exceeding expectations,” it noted in its annual earnings report.
“Driving factors have been expansions into new markets and an increased focus oninnovation and sustainability,” it also said. The company delivered increased revenue of DKK 9.96 billion ($1.65bn) compared to 2016, while EBIT reached DKK 559 million.
“I believe that our strategic decision to safeguard local agility has proven to be a strong competitive advantage across our markets,” said Carlos Diaz, CEO of BioMar.
Diaz noted 2017 saw the first full year with operations in Turkey and China, as well as the completed acquisition of Alimentsa “to complement our presence in the shrimp segment, together with our factory in Costa Rica.” On top of this the firm initiated its factory project in Australia; started the biggest fish feed line in the world and began operations of its new liquefied natural gas vessel in Norway.
Source: undercurrent news