Last week was extremely volatile for the United States methionine market. On Thursday (February 25th), it was announced that the U.S. Department of Commerce set early anti-dumping duties up to 135% against foreign amino acid imports in a preliminary finding that Japan, France and Spain methionine producers were selling the product at below market prices. The deadline for deciding on these preliminary duties was postponed until the final moment, and a final determination is set to take place in May of 2021.

The announcement came the same week that Novus suspended most operations at its facility in Chocolate Bayou, Texas, which manufactures methionine hydroxy analogue (HMTBa) for its ALIMET feed additive. Buyers in the US have been left with limited options and are being forced to buy methionine at increased prices.

Commercial calcium pantothenate is prepared synthetically from isobutyraldehyde and formaldehyde. With formaldehyde increasing in price by 60% since August and isobutyraldehyde increasing in price by over 44% in the last 10 days, it is unclear how much longer producers will be able to keep Calpan prices steady. The price of Calpan has remained flat over the last six months.

In the first few years of the 19th century, the Napoleonic Wars were being waged across Europe as the United States was pulled into its own conflict with Great Britain. Ludwig Van Beethoven was busy composing some of his most treasured works. In the 18 years between 1794 and 1812, another important though lesser known event transpired: the price of corn across Europe tripled, making land owners wealthier than they ever had been. Other commodities also rose at a staggering rate.In 1948, Winston Churchill stood before the House of Commons and paraphrased George Santayana with these now famous words: “Those who fail to learn from history are doomed to repeat it.” Over our next few posts we are heeding Churchill’s warning, and taking a lesson from the history of commodities.

Then in the decade that followed, prices fell back to their original 1794 price of 45 shillings per quarter. Governments tried to prevent crashing prices with tariffs and laws like the Corn Laws, which banned imports when the price was below 80 shillings, but nothing could stop the world economy from heading into a depression. It would take 52 years and the United States Civil War to bring the price of these commodities full circle. Only for them to crash back down again. 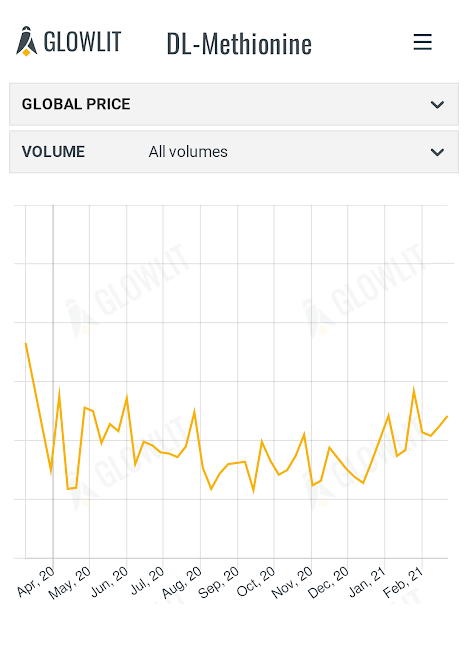 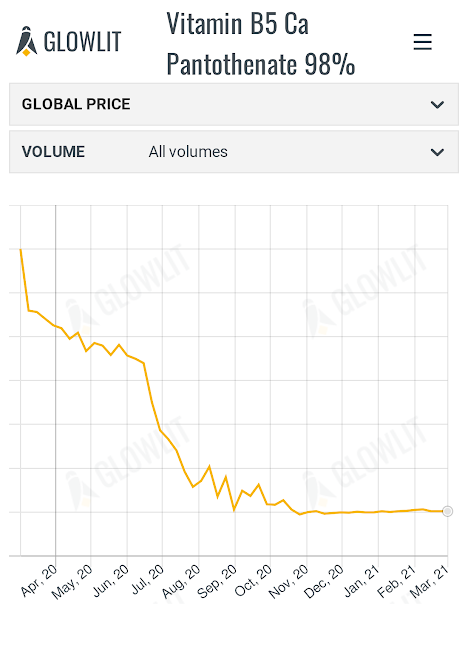 As we watch the price of corn trend upward for the 7th month in a row, we’re reminded of the trend known as the commodity supercycle. This decades-long, above-trend movement in commodity prices results from structural changes in demand. The chart above shows 6 commodity supercycles since 1805, with each one lasting approximately 25-35 years. Each one tells another story from the history books, as the latest surge in global capital sought to instill a new balance between stability and growth.

Between Goldman Sachs, JP Morgan, The Economist, S&P and Business Insider, the media has been abuzz speculating as to whether we are now experiencing the dawn of a commodity supercycle. Has the pandemic triggered this latest repetition of history? Money is readily available as governments have invested in production, pushing for massive changes in manufacturing and industrial processes. If we look at the historical precedent, the prerequisites certainly seem to align.

As we zoom in on the world of animal feed ingredients, we see that corn derived products like Amino Acids are in extreme short supply with Chinese producers prefering to sell in the mainland to avoid the difficulties of securing shipping. The changing face of global demand is really the big outstanding question when it comes to evaluating whether we are on the verge of another supercycle. Are we seeing real structural change or a mere reaction to global supply availability? This is the missing piece of the puzzle, one which we’ll explore further next week.

Next generation of mycotoxin analyser by Foss