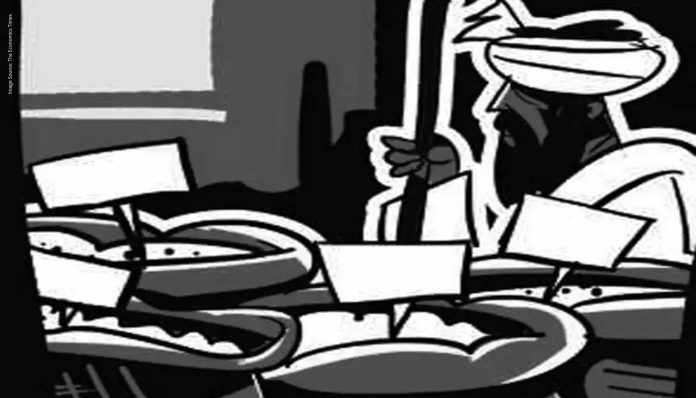 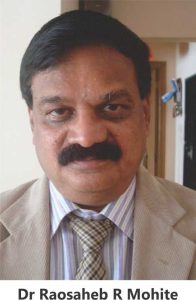 To curb rising food inflation, the Securities and Exchange Board of India (Sebi) has barred exchanges from launching new futures contracts in seven food commodities including Soybean and its derivatives, which is the most important protein source for the feed industry. Though leading industry players and associations held various meetings with government bodies to get this banned. Still, the prices are either firm or increasing even after the ban. So, who is likely to benefit and who is at loss? To understand this further, Think Grain Think Feed connected with commodity experts – Dr Raosaheb R Mohite, GFFM Group and Ms. Prerana Desai, Sammunati, and other experts. Below are the excerpts.
Before NCDEX and after NCDEX – procurement for the feed industry.
Dr Raosaheb R Mohite: The government decided to suspend with immediate effect trade in key agricultural products on the exchanges for a period of one year starting 20 December 2021. The objective was to not let speculators drive up the prices and in turn impact price rise for consumers. However, from the limited data available as of date, shown below, the objective was hardly met or intended results were very limited (the data downloaded from the NCDEX website).
The spot and futures prices of Soybean dropped soon after the government announcement by approx. 4 % or so (Fig 1 and Fig 2). But this remained for a very short time period maybe 2-3 days, the prices recovered thereafter and moved up instead of holding on to the lower level or continuing to drop. It indicates the intended results of a longer period of reduced prices were not achieved by this government action. 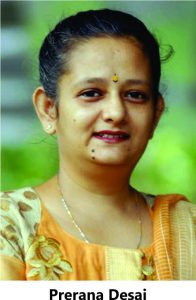 Prerana Desai: Indian industry is not yet a mature industry. Hence the Feed sector did not have any direct product that they could hedge on. Soybean was a proxy hedge product. This was lost once the futures were banned. The spot prices on the other hand have remained steady to firm. The way global markets are going the prices are expected to stay firm. Farmer resistance is due to the lower seed prices, and they are selective sellers, due to very low carry forward from the previous season they continue to dictate the prices. Due to lack of crush parity and low oil share crushing mills are running way below their capacity, in turn keeping the problems of feed sectors alive despite the futures ban. 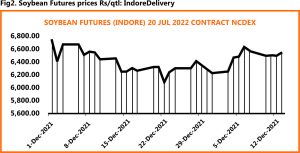 Your viewpoint on NCDEX ban for the Soybean future – how will it impact the Indian feed industry and farmers?
The Indian feed industry depends heavily on Soybean and Soymeal as a source of reasonably priced high-quality protein will find themselves deprived of an excellent marketing platform – for buying at a fixed price of required quantities for supply at a future date or as per production/consumption need. The consumers lose out on real benefits of the derivatives trade on national exchanges, specifically, the real-time price discovery, the mitigation of price risk through hedging, and the help with yearlong and long-term business planning. Futures trading also guarantees a continuous supply of raw materials without having to go for large-scale procurement and storage of inventories, which necessitates, the raising of substantial working capital or funds.