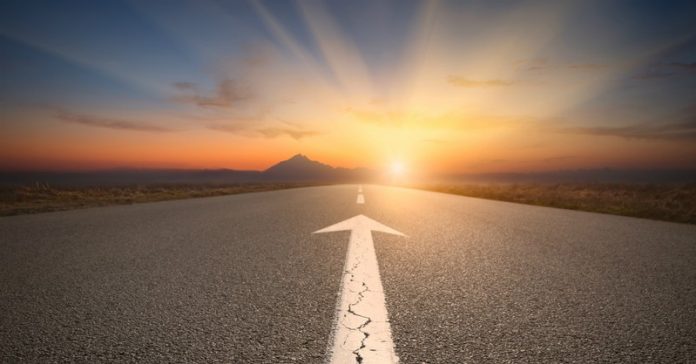 The demand for animal feed additives has increased significantly in recent years, an achievement that can be attributable to the growing global consumption of meat and poultry food items. According to a study by Grand View Research, the growth of the market as mentioned earlier is anticipated to propel the global market size to around USD 50 billion by 2027. Furthermore, the market saw a huge decline owing to the recent COVID-19 outbreak where numerous reports suggested the virus outbreak was due to animal derivatives. However, the market is expected to rise substantially in the coming years as the pandemic weakens.
Some of the most important trendsobserved in the industry in the Pre COVID-19 Era and in the present times:
In March 2019, BASF SE introduced phytase Natuphos E in Indonesia. An enzyme that enhances animal health when added to feed.
The rising demand and consumption oflivestock consumables, such as dairy-based products, is expected to boostmarket growth in the coming years.
In January 2021, Cargill, one of the leading agribusiness players announced the opening of its new animal feed plant in Ohio. The 220,000 square foot facility is up and ready to deploy advanced technology to meet the rising demand for animal feed.
The Asia Pacific region dominated the global market on the account of strong economic growth in the region along with rising demand for nutrition-rich animal food.
In December 2020, US-based agribusiness giant Land O’Lakes and Netherlands-based Royal Agrifirm Group announced their partnership to develop and expand its next-generation swine and poultry products throughout Europe, Latin America, and Asia.
In May 2021, Eastman Chemical Company announced its acquisition of a Spanish Feed additives company, 3F Feed & Food.
In March 2021, Britain’s leading animal feed manufacturer ABN announced to build an animal feed mill in England to meet the rising demand for animal feed in the country.
Impact on Animal Feed Additives Industry
Pre-COVID-19 Era — According to a report by Grand View Research, amino acids contributed more than 33.6% of the overall market in 2019 in terms of revenue. Furthermore, in 2019, pre-COVID-19 era, poultry dominated as the largest livestock segment in the global market with USD 13.92 billion due to the upsurge in diseases such as bird flu and strict government laws.
In October 2018, European Union approved a new law to ban the use of antibiotics which were used to prevent diseases.
COVID-19 Impact — Although, due to the supply chain disruption in several parts of the world due to the COVID-19 induced lockdown, the U.S. animal feed additives market size grew from 4.2 billion to 4.5 billion from 2019 to 2020. The growth was attributed to the sudden demand and panic buying of animal feed additives by farmers in the anticipation of lockdown.
In 2020 during the beginning of the pandemic, Romania banned the export of animal feed to Non-European countries creating a demand-supply disruption in the market. On the other hand, the Indian government closed international ports in the wake of the pandemicthat created supply disruptions in the country.
Furthermore, fish and meat consumption decreased dramatically throughout the world in 2020. As a result, demand for Grain and Oilseed (G&O)decreased significantly due to which analysts have predicted a 6% decrease in soybean, corn, and wheat demand for animal feed in several countries such as Vietnam, Thailand, and Malaysia.
Post-Pandemic Outlook — The Grand View Research data suggests that the global market size will reach around USD 50 billion by 2027 due to the rising demand for quality and nutritious food for animals since animal feed has a direct impact on food production system for humans.
Future Road Map for Animal Feed Additives Market
The usage of feed additives in animal feed has been proven to be more helpful to farm animal’s health. This trend is expected to continue to rise, which would benefit the market for animal feed additives.

Moreover, meat quality has become a topic of concern lately. This is primarily due to the malnutrition in farm animals, which causes a variety of illnesses and has a deep impact on the quality of meat consumed by people, which leads to variousillnesses. The desperation for lowering the number of people suffering from chronic diseases is the need of the hour, along with the high demand for good quality animal-derived food. All this can be achieved by providing nutritious feed to the animals which would result in the rise in demand for the animal feed additives industry.
Finally, the post-pandemic era for the animal feed additives market is projected to be a fruitful and attractive period. The reason behind the growth would be the rising concern regarding food safety across the world. Many governments across the world have raised the issue, especially with animal-derived foods. This is expected to increase the demand for animal feed additives in the forthcoming years.