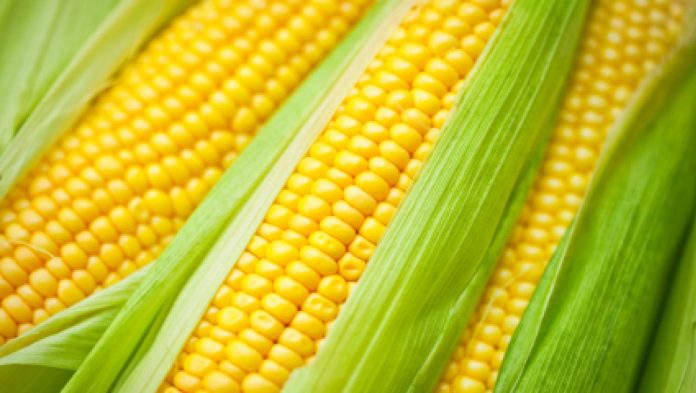 The changes mean that a handful of recently approved GM traits developed by Chinese companies could be ready for market launch in a year.

China plans an overhaul of its seed regulations setting out a clear path for approval of genetically modified crops, in a major step towards commercialising GM corn.

The changes mean that a handful of recently approved GM traits developed by Chinese companies could be ready for market launch in a year.

“It’s a big step,” said Liu Shi, a vice president of Beijing Dabeinong Technology Group Co Ltd, which has several GM traits approved as safe and is expected to be one of the first firms to commercialise GM corn in China.

China’s leadership called last year for an urgent “turnaround” in the seed industry, which is struggling with overcapacity and rampant infringement of intellectual property that has stifled innovation.

Details of the overhaul were published on Friday by the agriculture ministry in a draft document that is open for public comment until Dec. 12.

Investors had long priced in government support for GM breeding, said an agriculture analyst with a Shanghai-based investment fund who declined to be identified.

The changes implement decisions by the cabinet and the powerful central committee of the ruling Communist Party on safe management of GMOs and development of a modern seed industry, the ministry of agriculture and rural affairs said in its statement.

Beijing, which has invested heavily in GM research and development for years, has been cautious about commercialising plants in the food chain, barring planting of GM soybeans or corn, despite allowing imports for use in animal feed.

The key changes bring China’s regulations more in line with those of other markets.

If a GM trait, also known as an ‘event’, has already been approved as safe by the agriculture ministry, it can be integrated into an already approved corn hybrid, for example, and only requires a one-year production trial to verify that the combination is still safe.

Previously, it was thought that China might require the product to once again undergo all safety trials from scratch.

The proposal followed last week’s plenum, or closed-door meeting, of more than 300 top leaders of the party’s central committee.