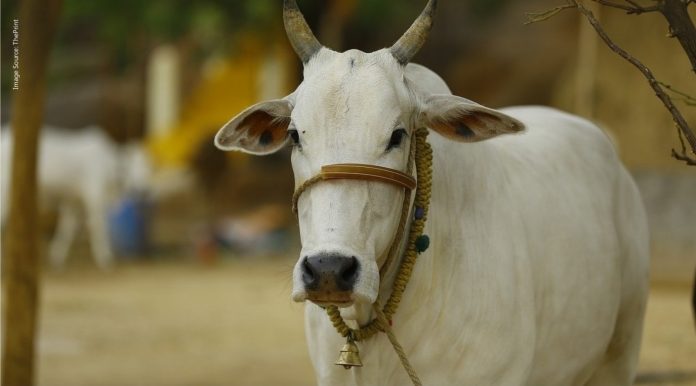 Poultry industry is growing at around 10% per annum, while the cattle industry is now going to grow at leaps and bounds because the government is promoting health for the cattle for more milk and that is going to lead to a bigger growth and as well as an integration of the market.
Global Veterinary Market
Global veterinary market is different in the West as compared to the evolving markets. In the US and Europe, approximately 40% of the market is for the pet market, while in India, African continent, the pet market is restricted to a very small number but it is gradually taking its way up.
On the production animal side, the world market should be approximately around USD 12-15 bn. Indian veterinary market should be approximately around Rs. 7000 crore. In India the market is mainly divided between the poultry and large animal market (Cattle, sheep & goat market). On the veterinary side the poultry market is much more evolved and integrated, compared to the cattle and sheep & goat side.
This is because poultry market has got into the private sector for over 30 years now where in the small poultry farms have shrunk over the period of time and the big have become bigger. On the cattle side, the market is more or less fragmented. India is a rural economy and every household in the country in the villages has a few cows or buffalos. So, this integration is a little bit challenging which is of course happening.
Impact of Covid 19 on the Veterinary market
Covid 19 has impacted the Indian veterinary industry. Though dairy production, egg production, meat production was part of the essential services and farmers involved in these activities were allowed to do the production during Covid, but the lockdown and stoppage in the transportation, distribution and collection resulted in a bigger problem as people were not able to take their produce nor they were able to get the raw materials. Another scare was whether one should have eggs, meat during Covid times, it was a wrong fear which also for sometimes put the demand down. But overall, it has now neutralised all these impacts and as we are going further, all these impacts have been put behind and the growth is now back on its strength.
Market Potential
I realised that the potential in the poultry vaccines is going to be very big in days to come and I therefore initiated a poultry vaccine manufacturing unit, the first division of Hester Biosciences.
From 1997 till 2013 we continued with poultry vaccine. After that we decided to get into health products and started manufacturing of large animal health products. So, expanded to the large animal health products, increased the range to poultry health products and three years ago we got into large animal vaccines (for cattle, sheep and goat). Today we have these four divisions, of course poultry vaccine still plays a very big role and contributes to around 70% of our topline but the other divisions have a much bigger potential.
The health product of large animal alone has a potential of Rs. 5,000 crore so we would now like to target that market and also plans to increase our product range, mainly for the large animals.
Government of India is also focusing a lot on immunising large animals-cattle, buffalo, sheep, and goat. In the coming years, through the national immunisation program for Brucella, for PPR (Peste des Petits Ruminants), for FMD (The foot-and-mouth disease), these are the vaccines which have a very big potential.
Besides India, we have set up a plant in Nepal around five years ago specifically to manufacture the PPR vaccine for the World market. In India we also produce the PPR vaccine, but the strain prevalent in India is not recognised across the world and the strain recognised by the world market is not recognised In India.
FAO (Food and Agriculture Organisation–USA) has taken up a worldwide program for eradication of PPR disease in sheep and goat, and we have set up a plant from where we are exporting worldwide, specifically against country tenders, to distributors as well as tenders raised by FAO.
Africa has a big potential and we therefore decided to setup an animal vaccine plant in Tanzania to manufacture vaccines specific against African animal diseases which is expected to go on stream in May or June this year to roll out the first commercial product. For the Tanzanian plant, we have got the loans from Bill & Melinda Gates Foundation.
Source: ETHealthworld interview with Rajiv Gandhi, Founder CEO & Managing Director, Hester Biosciences Ltd
Read Latest Issue : Think Grain Think Feed

Feed Additive Combinations could be Solution for Wooden Breast