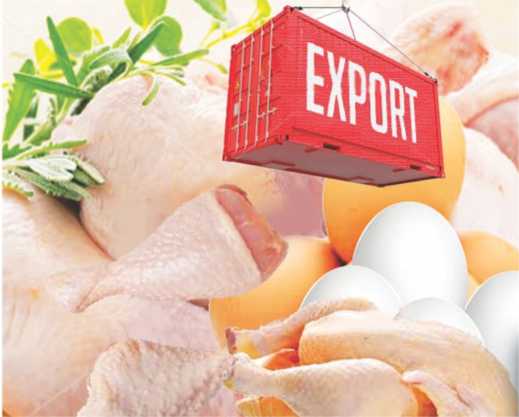 The poultry import from India was stopped for the last 5 years due to concerns over bird flu, said the report.
The United Arab Emirates (UAE) has lifted ban on the import of eggs and other poultry products from India after New Delhi assured that it will comply with biosafety norms set by the World Organization for Animal Health to prevent transmission from bird flu.
With this, India’s egg and poultry traders will be able to export table eggs, hatching eggs and day-old chicks to the UAE “from two establishments in Tamil Nadu,” reported The Economic Times.
According to the report, India had sought egg market access under a trade agreement it is negotiating with the UAE. With this agreement, India wants to increase the export of 1,100-odd products.
The UAE is India’s third-largest trading partner, with bilateral trade of approximately USD 60 billion in FY20. It was India’s second-largest export destination after the United States, with an export value of around USD 29.
Source: The Economic Times