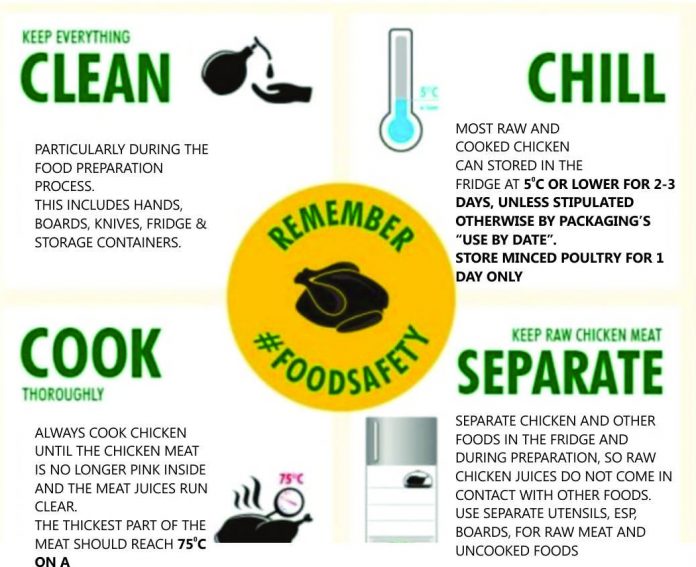 Food safety is a key topic when it comes to commercial poultry production and over recent years this has become quite an important topic for discussion. Food borne infections are posing quite a threat to the consumers, due to inadequate health and biosafety measures. As poultry producers are searching for tools to combat Salmonella infection in their birds and manage food safety risks. Not only Salmonella, Campylobacter species is also in its way causing a massive destruction to the poultry production and leads to severe health problems in humans. Both Salmonella and Campylobacter infections are major concerns these days. The complete eradication of Salmonella from poultry production is an incredibly difficult task. Implementation of combination of strategies including proper management, bio security, vaccination protocols, nutritional feed additives are proving useful steps in this direction. Moreover, due to drug resistance to both Salmonella and Campylobacter species, researchers and scientists are actively finding additional tools & measures to assist in managing food safety risks.
STRICT BIOSECURITY MEASURES TO BE IMPLEMENTED
The most common species that are found mainly in chicken & turkey are Salmonella Gallinarum and Salmonella Pullorum. Good biosecurity is key in preventing the infections from outside getting into the farm. Humans are the main carrier and source of typhoid infection. So, in order to prevent such infections, the following steps should be taken: 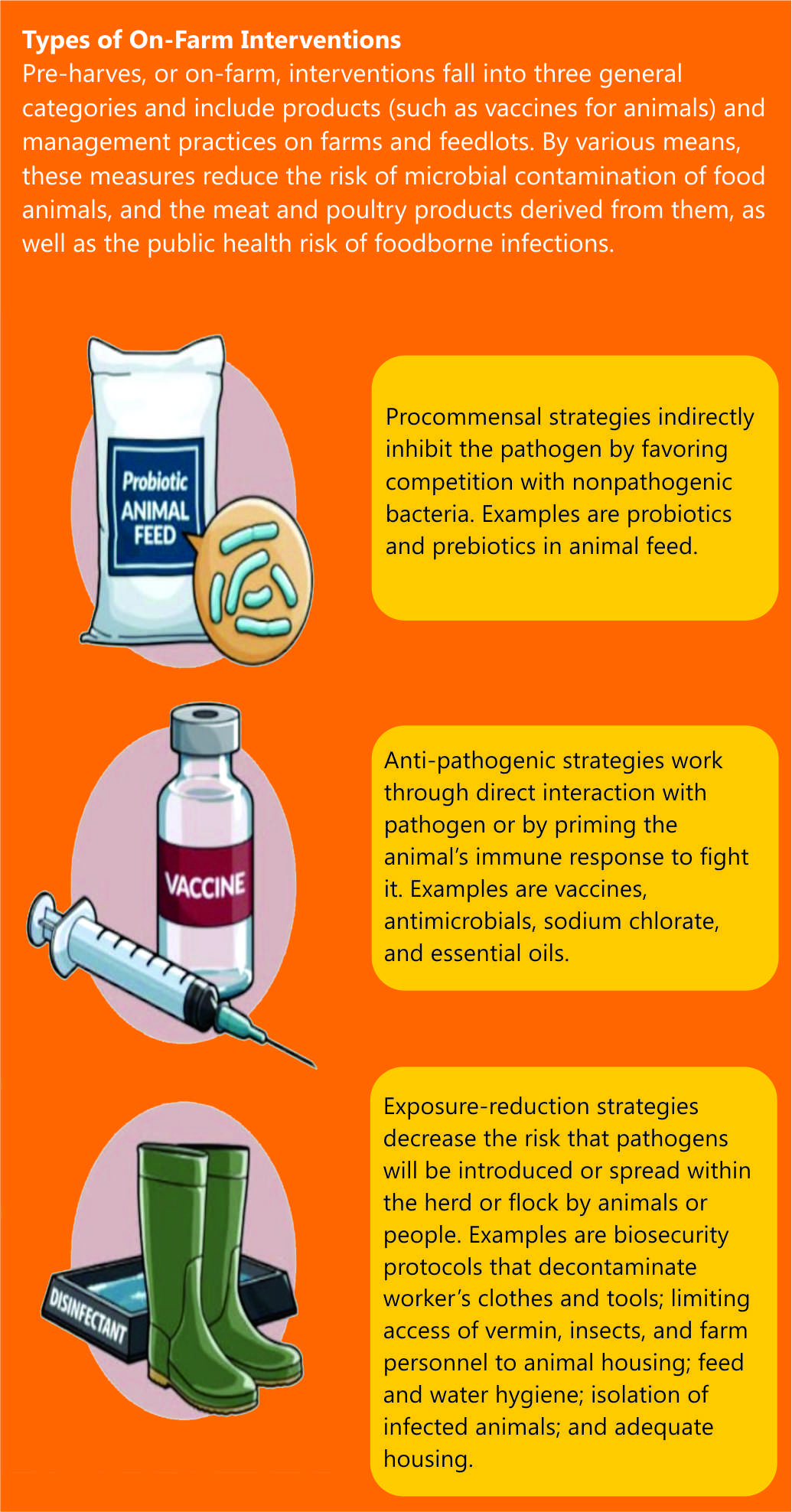 The main challenge is the fact that Avian diseases can be hard to properly diagnose. Thus, in order to monitor the flock, there should be proper data of water and feed intake, the mortality and production on the daily basis.

ANTIMICROBIAL RESISTANCE
For several decades, the contribution of the food animal as a reservoir of antimicrobial resistance with impacts on human health has been a controversial topic. Mainly nontyphoidal Salmonella is considered to be the most dangerous when it comes to human health.
Regular use of antibiotics with modern intensives food-animal/poultry production has been considered the main driver for the development of antibiotic resistance in Zoonotic bacteria like Salmonella and Campylobacter.
Fluoroquinolones like Ciprofloxacin and Enrofloxacin is mainly used to combat these infections. Resistance to fluoroquinolones requires only one-point mutations in gyrA gene and resistance has increased rapidly among chicken and human Campylobacter isolates. Since, resistance to older drugs like ampicillin, chloramphenicol has been increasing, so treatment options for Salmonellosis & Campylobacteriosis are switched to fluoroquinolones. However, this is also showing resistance leading to increased severity, morbidity and mortality. So, to prevent further indiscriminate use of antibiotics, we should be more focused on the biosecurity measures and farm management. As “Prevention is better than Cure”

CONCLUSION
It is evident that majority of infections can be attributed to poultry. Human Campylobacteriosis and Salmonellosis has been increasing in the past decades and poultry has been identified as the major contributor. Colonization of poultry occurs at farm levels where it is necessary to focus on enhancing the biosecurity and implementing it properly as whole world has come to realize the importance of biosecurity and quarantine during COVID-19 pandemic. And main area of concern is antibiotic resistance to the infection. So, the time has come to implement it strictly in farms to avoid any chance of outbreak of zoonotic diseases and thus, proper managemental and biosecurity measures play a beneficial role for healthy ad safe meat production that will promote better health & overall the better growth of poultry industry.