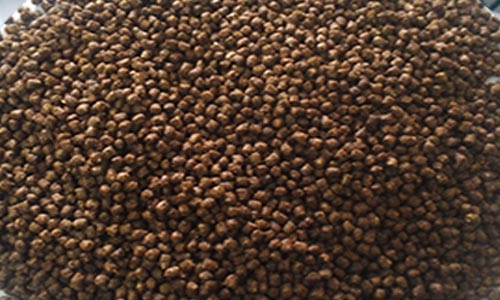 Fish feed producers in Indonesia are preparing to raise their prices to keep up with the growing cost of raw material and a strengthening of the US dollar against Asian currency, the Indonesian news service industry reports.
The cost of soybean meal, vitamins and the dollar appreciation are reported to have added 5.4% to Feed Indonesia’s production costs, a top executive is quoted as saying. The South Korean-owned company is prepared to raise its price by about 3.8% by May 1 as a result.
Soybean prices have risen over 10% so far this year, impacted in part by a drought in Argentina, the world’s third largest soybean producer, the article notes.
Indonesia maintains 18 aquaculture feed producers, including 13 owned by domestic investment companies and five by foreign investment companies, the article notes.
Source: undercurrent