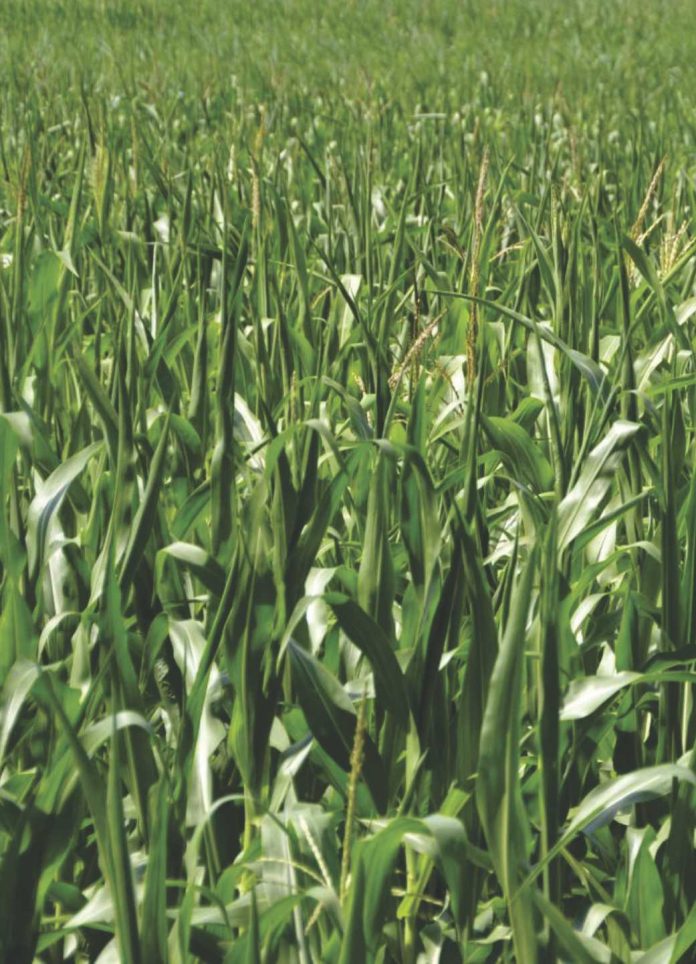 Maize may not be a common crop in Kerala, but the Animal Husbandry department is looking at extending its cultivation to more areas to produce low-cost fodder.
A major ingredient of cattle feed, the raw material is sourced by Kerala from other States and dairy farmers are much distressed over the recent price hike. After a pilot project yielded successful results, the department is now trying to popularise maize cultivation and the Kerala Feeds Limited (KFL) will be offering a price above the market rate to procure the crop.
“Since we are not producing soyabean and maize, we are entirely dependent on other States for the raw material. Though an important cereal crop, we were not sure if large-scale cultivation of maize was viable in Kerala. We had launched farming on five acres of land in Muthalamada, Palakkad, on an experimental basis and it turned out to be a success. Currently, we are identifying plots across the State to cultivate the crop, and quality seeds will be made available to farmers through the KFL,” Minister for Animal Husbandry and Dairy Development J. Chinchurani told The Hindu.
Pilot project
Until recently, climate of Kerala was not considered suitable for maize cultivation. “At present, we are conducting an intensive drive to promote maize cultivation as its most ideal to boost dairy production and control fodder prices. Moreover, the department has been promoting fodder grass cultivation in various districts by providing a subsidy of INR 16,000 to farmers for setting up the one-acre units. We are also offering silage at subsidized rates to address the current crisis,” she adds.
While the Institute of Maize Research (IIMR), Ludhiana, is providing technical support for the project, the KFL will be directly procuring the crop, offering a rate higher than the current market price. “At present the KFL is spending around INR 500 crore a year for purchasing raw material from States such as Karnataka, Tamil Nadu, Bihar, and Andhra Pradesh. Through this, we are opening up a market for our farmers and the KFL to procure any quantity of maize as the demand is always high. Even middle and small-scale farmers can start cultivation as they can feed their cows maize stalks to enhance milk production,” says B. Sreekumar, Managing Director, KFL.
While CO(H)M8, a hybrid variety, was used at Muthalamada, farmers will be given high-yielding seeds as per their soil quality and other conditions. “The yield from a five-acre farm will be around 15 tonnes. The farmers can maintain this output with adequate care. Around 25 farmers from various parts of the State have already approached us and we will be providing seed varieties recommended by the IIMR at subsidized rates,” adds Mr. Sreekumar.
Source: The Hindu