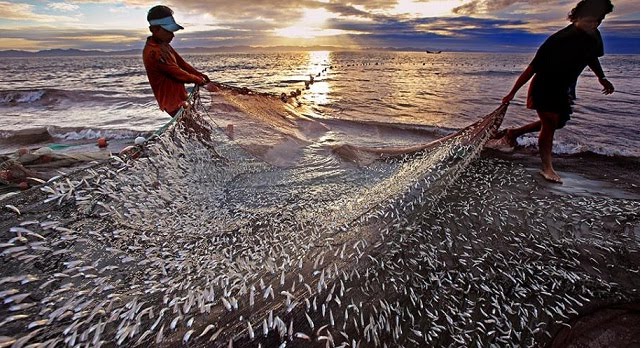 This record has given a strong signal that the sector has immense potential for growth, the official said.

“Moreover, it has been instrumental in sustaining the livelihoods of over 28 million people in India especially for marginalised and vulnerable communities and has contributed towards encourage socio-economic development,” the official added.

India is the second largest fish producing country in the world accounting for 7.56 per cent of global production and contributing about 1.24 per cent to the country’s Gross Value Added (GVA) and over 7.28 per cent to the agricultural GVA.

Fisheries and aquaculture continue to be an important source of food, nutrition, income, and livelihood for millions of people. Export earnings from the fisheries sector has been Rs 46,662.85 crore during 2019-20 with the sector providing livelihood support to about 280 lakh people at the primary level and almost twice the number along the value chain.