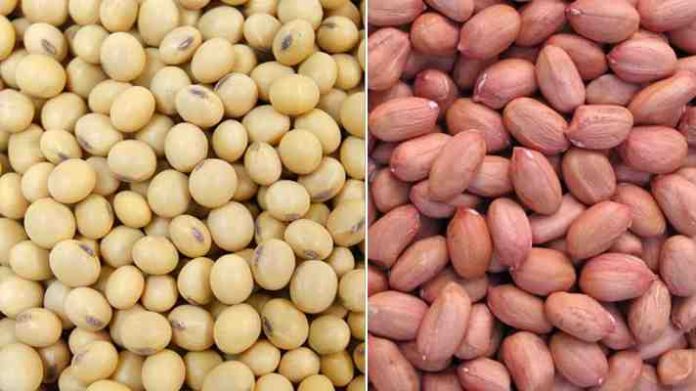 Export of oilmeals during the first seven months of the current fiscal dropped by 11 per cent mainly as Indian soyameal and rapemeal were priced higher in the global market than Brazil and Argentina.

Overall export of oilmeals slid to 14.33 lakh tonnes (lt) during the April-October period of this fiscal against 16.19 lt during the same period a year ago.

BV Mehta, Solvent Extractors Association of India (SEA), said the 11 per cent decline is due to fall in export of soyabean meal and rapeseed meal.

He said soyabean crush margins in India are currently squeezed by pressure on meal prices and relatively high price expectation of farmers for soyabean. Currently, it is quoted over ₹6,000 a quintal.

Added to this, the further reduction of import duties on vegetable oils recently has taken away some protection for Indian oilseed crushers, and curtailed their scope to offer soyameal and rapeseed meal competitively in the world market, he said.

At present, India is outpriced in soyabean meal export as ex-Kandla quoted at $ 600 a tonne against $431 for Brazil origin, and $450 for Argentina (ex-Rotterdam).

He said India is unlikely to export in next 2-3 months due to high price of domestic soyabean seed. The silver lining is that sufficient quantity of soyabean meal will be available for poultry feed in the domestic market, he said.

He said the ricebran extraction is performing better due to larger demand from Vietnam and Bangladesh. India exported 4.01 lt of ricebran extraction during the first seven months of 2021-22 as against 2.29 lt in the corresponding period of the previous year.