Home Industry Thoughts IMPORT OF GM SOYAMEAL (DOC) – IS IT A RELIEF?

High prices of feed raw materials have been the biggest concern for integrator, feed miller and farmer especially in India. With multiple meetings with government authorities, industry has finally seen a ray of hope as the government allowed import of GM Soy Meal for animal feed. Think Grain Think Feed connected with industry experts including Shri 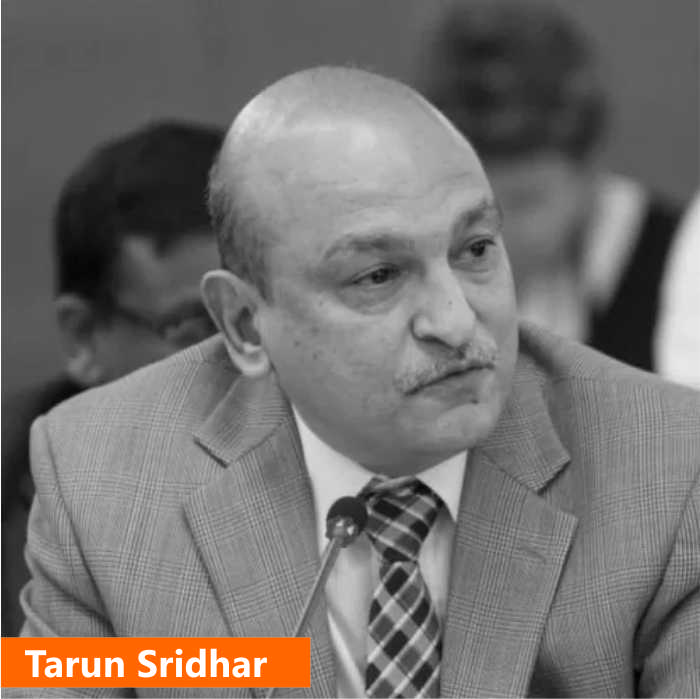 Tarun Sridhar, Former Union Secretary – DAHD, GOI; Prof. G Devegowda, one of the most reputed freelance consultant and Mr Shiva Mudgil, Director-RaboResearch Food & Agribusiness, to know their view point on this decision and how it can impact the sector. Below are the excerpts.

Decision based on science
In my view it is a pragmatic decision long awaited by our poultry sector. Our opposition to GM crops or ingredients in crop/food items has been based more on beliefs and ideology and less on science and economics.

Impact on Indian Soy Farmers
Soya is the most critical feed and key input in poultry. The end price and profitability depend to a large extent upon the behaviour of the soya market, so in the end it is a good decision. Proof of the pudding is in eating; so, let us not presume any adverse impact on soya farmers. There is not going to be any, but if at any stage such apprehensions come true the situation could always be reviewed. There is no long-term contractual obligation.
There is no threat, as of now, to our poultry industry from import of GM or other poultry. It has been nearly a decade since we lost out to the USA in the WTO on this issue, but have you seen any American poultry flooding the market. In fact, our perspective should be to encourage competition to enable our poultry to export which at present is negligible, close to zero. I think providing good policy support such as allowing free access to cheap inputs, as in the instant case, is a step in the right direction. Our poultry should aim to dominate global trade rather than retreat in the face of competition.

Impact the Indian Poultry industry
Poultry industry is heavily dependent on maize and soybean which are the two major ingredients in poultry feed. Unfortunately, Soybean meal prices have increased by more 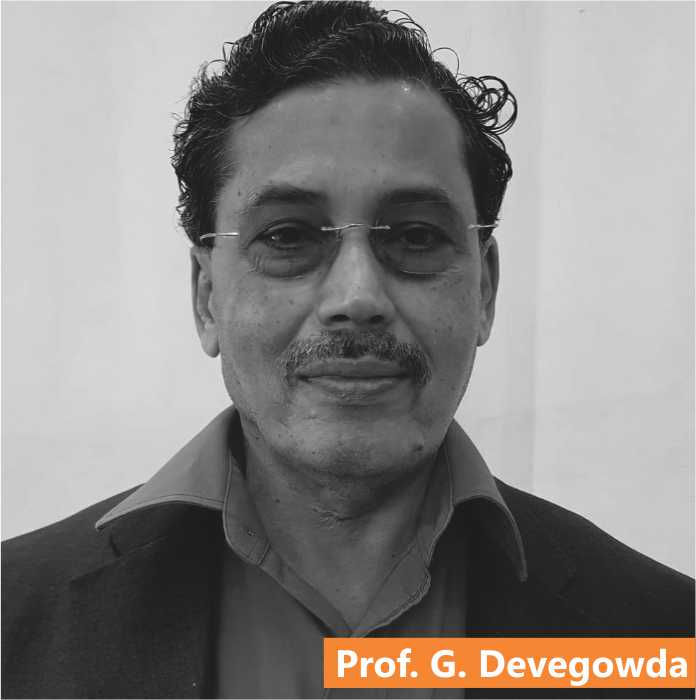 Change in structure of industry – The need of the hour
US consumers strongly prefer chicken breasts to legs, so breasts can cost four times as much as legs. In India, however, all chicken meat costs the same. The industry says it can compete with whole US chickens, but not chicken legs, which are too cheap.
India should change its industry structure, exporting chicken breasts at a high price to the US and importing cheap legs. That will lower the consumer price in India while boosting exports and keeping the industry viable. It will be a win-win situation. 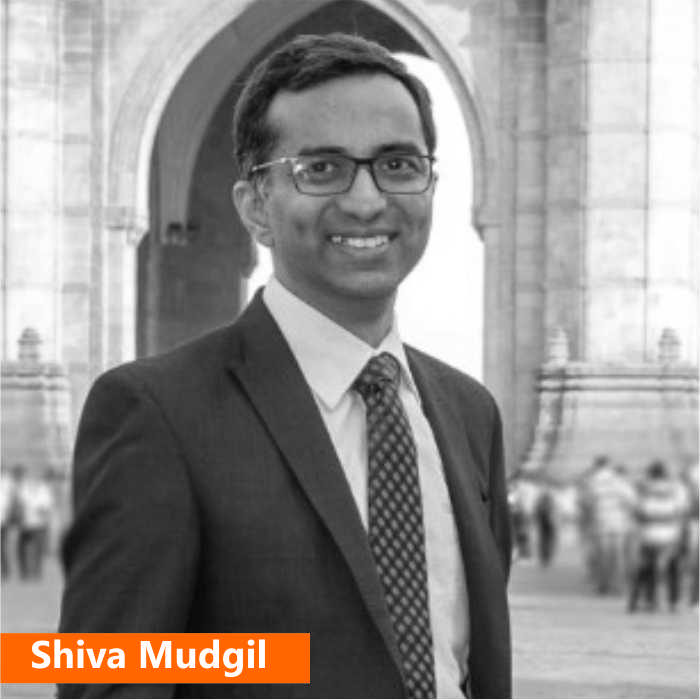 Chicken consumption
Chicken consumption in India nosedived in 2020 due to Covid-19. Supply-chain disruptions, including logistics and labour challenges had an impact on poultry consumption also. B2B was impacted the most with closure of restaurants and hotels during lockdown with slow recovery in the 2nd half of 2020.
India experienced similar challenges in 2021 owing to 2nd Covid wave however most of the challenges were managed in a better way compared to last year.
Consumer demand has experienced good growth during the crisis with direct-to-consumer business models leading this growth. Many of the meat start-ups have seen good demand for poultry products through their platform riding on consumers’ growing concerns towards quality, safety and hygiene of the products.
Demand is expected to improve in 2021 over 2020 and is expected to reach 2019 levels. Consumer demand remains the key growth driver with B2B demand on a roller coaster ride since last year. Institutional demand is expected to recover in 2nd half of 2021.

Feed availability and prices
The key issue for the poultry industry this year is high feed prices due to reduced availability of feed. Increase in feed prices this year, significantly higher than last year particularly for soyameal, is expected to impact the industry margins this year. The only respite for the industry is that average broiler price has been higher compared to last year however higher feed prices are expected to reduce the margins for the Indian poultry industry in 2021 compared to last year. Improvement in feed supplies on account of prospects of good kharif harvest in next quarter alongwith imports of soyameal may help reduce the impact by bringing down the feed prices.

Suggestions for the government authorities
The top priority by all stakeholders is to convince the government for permission to cultivate GMO maize and soybean. The advantages are many, for example India used to be a net importer of cotton about 20 years back. After the introduction of GMO cotton (BT Cotton), India’s production increased and today India is the world’s largest exporter of cotton.
Further the Nobel Prize winners say ‘there has never been a single confirmed case of a negative health outcome for humans or animals from their consumption. Their environmental impacts have been shown repeatedly to be less damaging to the environment, and a boon to global biodiversity.’
“Indian regulators must seize the opportunity and promote GM crops. India needs them to feed a growing population and livestock and poultry,” suggested Prof Devegowda.