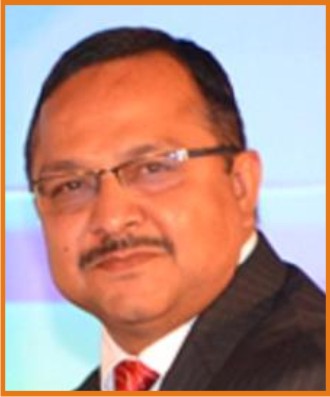 One of the reasons that prompted the Government to demonetise Rs 500 and Rs 1000 notes was that their circulation was not in line with economic growth. As per the Finance Ministry, during the 2011-2016 period, circulation of all notes grew 40% but circulation of Rs 500 and Rs 1000 notes went up by 76% and 109% respectively.
At an aggregate level, demonetisation will significantly eliminate existing stocks of black money, fake currency and will benefit the economy in the medium to long-run. But, the question as to how creation of black money will be prevented still remains unanswered. The role of commodity markets and agriculture sector should be evaluated in this.
It is important to note that demonetisation has created a major impact on cash flow in commodity markets, because most commodity transactions are on cash basis. All transactions in rural India are in cash because of lack of alternate methods. There are no bank branches, limited access to internet, language issues and illiteracy.
Another challenge which farmers face in agriculture markets are due to the outdated Agriculture Produce Marketing Act (APMC) Act. This restricts transactions in agriculture market yards, only APMC licensed traders are allowed to deal with farmers. Due to demonetisation, traders are stuck with old currency notes. In place of depositing these notes in banks, many traders are forcing farmers to take payment against goods sold in old currency notes.
It is also true that substantial amounts of currency is used in commodity trade and, after demonetisation, most of traders are technically without cash — not able to buy products from farmers. This is reducing demand for perishable farm produce in whole sale markets and in turn food prices are likely to crash.
The biggest problem is faced by poultry farmers, because any delay in disposal, even by one day, increases cost of production significantly. But shortage of currency is also reducing demand, squeezing farmers. This is also sowing season and inputs dealers are demanding cash in new currency. It is high time the government reviews the need for APMC Act in today’s IT enabled environment.
All APM Committees (APMC) should issue instructions to traders to make payments through cash transfers to farmers’ accounts. This crisis should result in better business practices in APMC mandies and reduce black money creation. Technically, now onwards, all cash transactions in APMC markets should be banned forever. Traders and farmers can have Jan Dhan accounts and use RTGS, cheques and debit cards for daily transactions, provided APMC Mandies have ATMs, post offices or bank branches. This will control hoarding of vital agro-commodities in future.