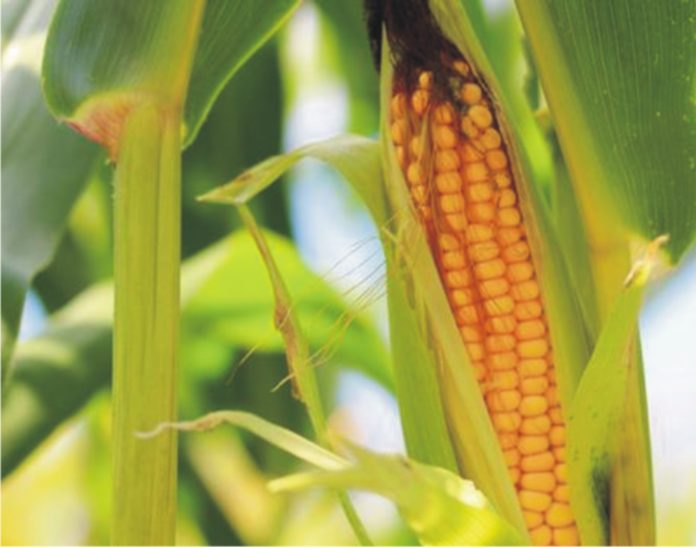 An influential Chinese scientific advisory board on genetically modified crops met recently for the first time in a year, sources said, in a sign that Beijing may be preparing to approve new biotech crops for import.
The meeting, which took place from June 20 to June 22, according to one of the sources, comes amid escalating trade tension with the United States, the world’s top producer of GMO crops.
“The meeting happened last week,” said a second source with a Chinese seed company, who closely follows Beijing’s seed approval process.
No details of what was discussed were disclosed, but the committee’s meetings are keenly watched by seed companies because the panel typically reviews GMO crops for approval for import.
China does not permit the planting of genetically modified food crops, but does allow GMO imports, such as soybeans and corn, for use in its animal feed industry.
Products currently waiting for Beijing’s approval include two soybean products and a canola marketed by DowDuPont, a canola and two alfalfa products sold by Monsanto and a Bayer AG canola product.
Expanding U.S. seed companies’ access to China has been a key issue for Washington in talks to end a prolonged trade dispute with its top trading partner.
But relations have deteriorated since those talks took place, which may influence approvals.
The United States plans to levy 25 percent tariffs on more than 800 strategically important imports from China from July 6, the latest response by U.S. President Trump to complaints about Chinese industrial policies, lack of market access in China and a $375 billion U.S. trade deficit.
The slow and unpredictable process of getting approvals for new GM crops has long been a major irritant in agricultural trade between China and the U.S.
Some products have been waiting for Beijing’s approval for seven years. The delays have cut U.S. gross domestic product by about $7 billion over the past five years by reducing sales of crops and other goods, according to a recent report commissioned by the industry.
Beijing promised to speed up a review of pending applications during 100-day trade talks with the United States last year but disappointed the industry by only approving four out of eight products in the following weeks.
No other products have since been approved for import.
Source: Reuters