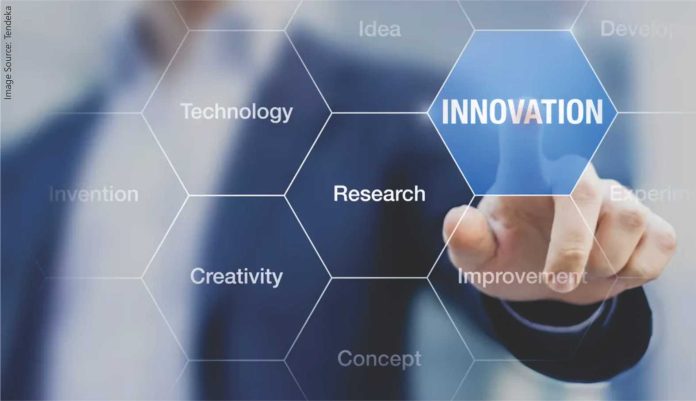 Mealworms might be able to fill two niches at once — recycling bioplastic and adding protein to animal feed — according to research from the Universiti Sains Malaysia.
In the study, researchers fed red hybrid tilapia diets that used mealworm meal as a replacement for fishmeal. But in this case, the mealworms in question had previously been used to produce polyhydroxyalkanoate (PHA), a plastic-like polymer made without petrochemicals. The fish thrived on diets containing up to 75% of the specialized mealworm meal, which contained more protein but slightly fewer lipids than mealworms raised on conventional substrates, according to Kumar Sudesh, a professor in the school of biological sciences at Universiti Sains Malaysia.
PHAs are polyesters synthesized and stored by various bacteria and archaea in their cytoplasm as water-insoluble inclusions. Bioplastics like PHA have struggled to achieve commercial scale partly due to their costly recovery and purification processes, prompting many studies into cost reduction.
An accidental discovery revealed that the digestive process — which breaks down the cells and excretes the PHA granules in tact — offered a potential solution. Mealworms have been identified as a cost-effective biological agent to partially purify the PHA granules from the bacterial cells.
Sudesh said mealworms could, as suggested by his most recent study, further reduce the cost of PHA production if the mealworms raised on the bacterial substrate can be sold as animal feed.
While the post-PHA mealworms would likely cost more than conventional protein options like fishmeal or soy, they may come with some added health benefits for livestock consuming them, Sudesh said. Research has shown that PHA may have some prebiotic effects when fed directly to animals.
Although the bulk of the PHA from the mealworm extraction process would be excreted and ultimately collected by the polymer producer, some PHA may remain behind in the mealworm itself and ultimately make its way into the livestock’s digestive tract.
“Therefore, the mealworms from bioplastic recovery will not only be a protein source, but also may have prebiotic effects to the animals,” Sudesh said. “This is an aspect that needs further study.”
Although Sudesh and his team are still working to gather data on the potential feasibility of their approach to PHA extraction and feed production, he said their work has already begun to attract attention from interested commercial parties.
“The use of mealworms will definitely result in the efficient use of resources and in turn less waste will be generated,” he said.
Source: FoodBusinessAfrica

Replacement of fish meal in Aquaculture is possible or not?