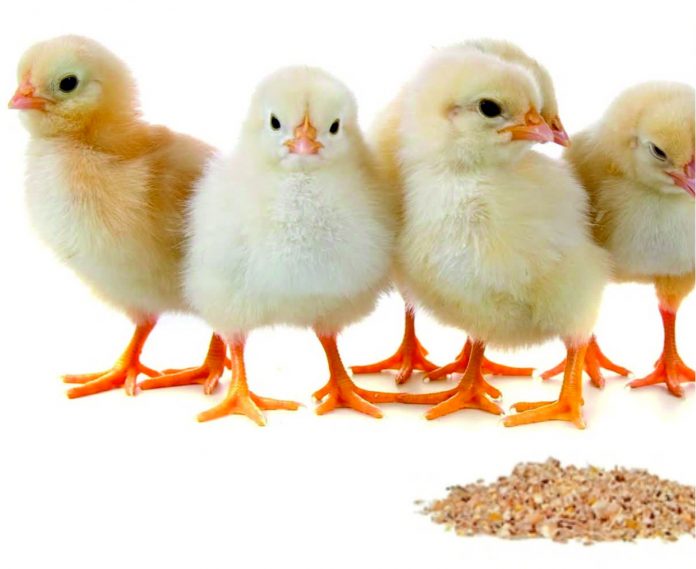 “Nutrinomics, is the merging of the nutrition and health economics disciplines to assess the impact of nutrition on animal health and disease and to illustrate the health and economic aspects of specific changes in the daily nutrition and nutrition recommendations through the lens of cost effectiveness”.

Introduction
Protein is a major component of animal tissues and products. Thus, adequate intake of dietary protein is essential to optimise growth, production performance, and feed efficiency in poultry. Soybean meal is most commonly used protein source and used around 20-30 % in poultry feed. Now days protein feed ingredients like soybean meal are consistently increasing in cost; so protein has become one of the most expensive nutrients in poultry diet. After feed consumed by birds, the proteins in feed ingredients are hydrolyzed into small peptides and free amino acids in the gastrointestinal tract of birds, which consume energy. To save this energy, importance of hydrolyzed protein or bioactive peptides in poultry nutrition has been increased. Bioactive protein peptides are produced through the process of enzymatic hydrolysis that generates smaller amino acids chains. Interest in bioactive peptides supplementation in poultry diets has increased over the past decade. Bioactive peptides can be produced from a variety of food ingredients (of animal or plant origin) by microbial fermentation, enzymatic, alkali or acid hydrolysis. Bioactive peptides which are produced during protein hydrolysis can deliver better functional properties such as anti-oxidative, anti-inflammatory, antimicrobial and immunomodulatory. Supplementation of such hydrolyzed bioactive peptides in poultry diet results in the improvement of intestinal health, growth and production performance.
What are hydrolyzed proteins or bioactive peptides?

Hydrolyzed proteins are derived from the chemical or enzymatic hydrolysis of proteins into its biologically active components like, amino acids and peptides. Bioactive peptides usually contain between 3 to 20 amino acids residues and remain inactive while the sequences are kept within the parent protein.
Advantages: 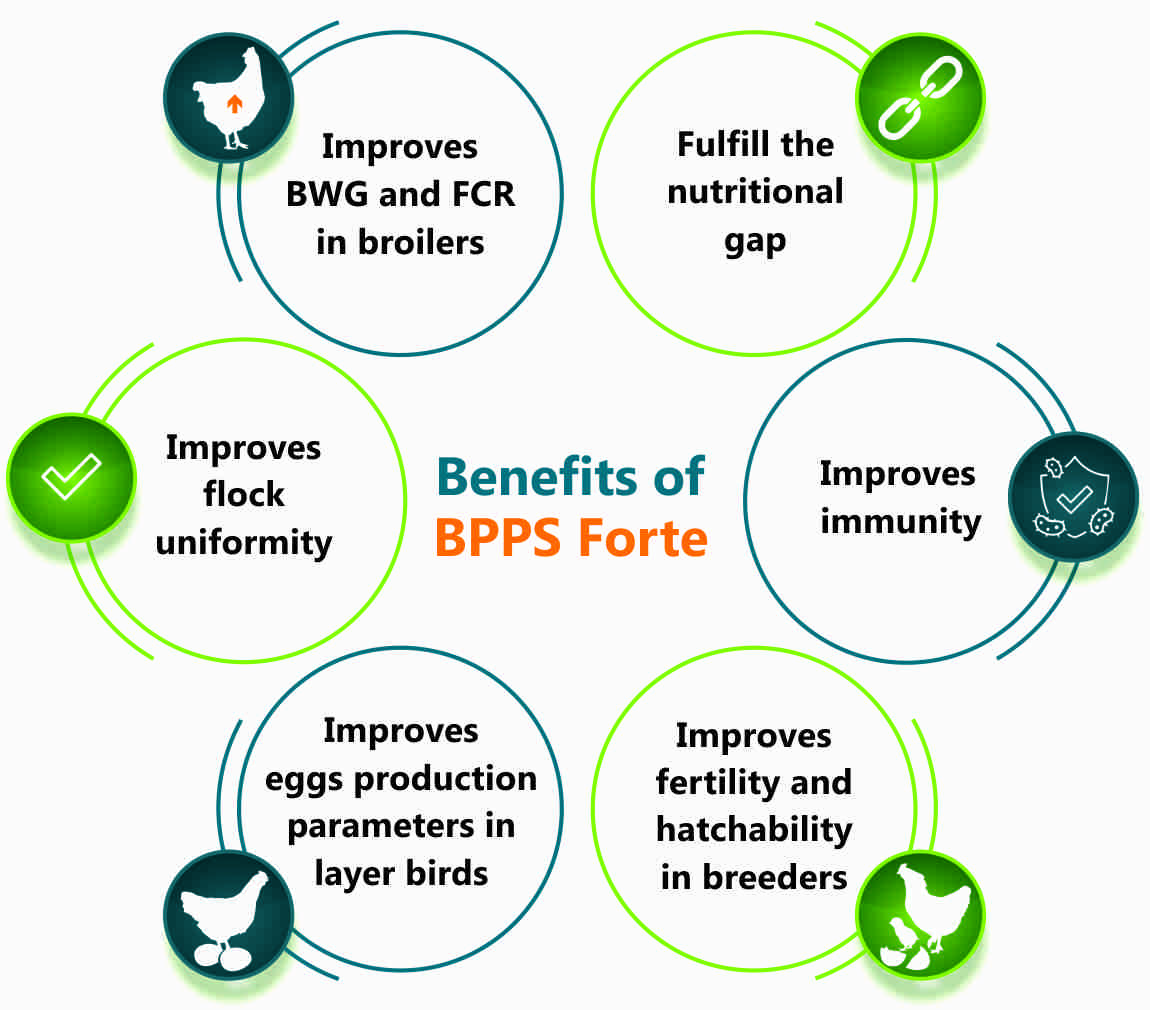