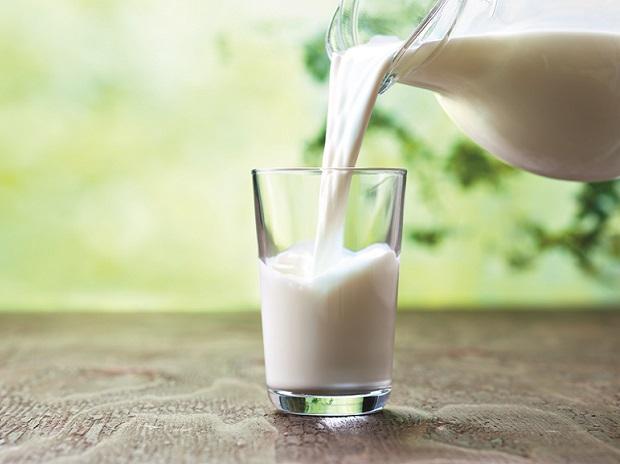 Madurai: Private milk companies have slashed the procurement price of milk up to Rs 4/litre due to decline in sales in the wake of the new restrictions announced by the state government to contain Covid-19 spread, which has dealt a heavy blow to the dairy farmers.
Milk companies, including government cooperative societies are facing a decline in sales as tea shops are allowed to function only till 12pm, forcing them to bring down the procurement price. The ongoing lockdown in Kerala has also resulted in fall in demand.
The procurement price of Aavin is Rs 31/litre, whereas private companies pay Rs 31.50/litre. Now, private companies are paying only Rs 27 or Rs 28 a litre depending on the quality. Although Aavin has not brought down the price, farmers cannot shift to Aavin as it has limitations in terms of quantity of procurement and handling. Farmers do not have a choice but to continue selling to private companies.
A Ganapathi, a farmer from Kalligudi said back of the envelope calculation reveals that it costs Rs 20 to produce one litre of milk if cost involved in purchase of green fodder, dry fodder, monthly medical expense and labour are calculated. Cost of investment on the animal and sheds is separate. “It is profitable only if we get Rs 32 a litre,” he said. R Parthiban, a farmer from Alanganallur said that he is not affected by the price fluctuations as he is directly selling milk to the people at a good price.

“Milk yield depends on nutrition-rich fodder supplied to the cows. A cow’s prime yielding time is only three months a year, which starts after giving birth to the calf. After that artificial insemination will be done and the quantity of milk will gradually come down in the next six months. It would not yield any milk for the next three months,” Parthiban said.
Source: Timesofindia

Depreciation in AAVIN price is a concern for Tamil Nadu’s dairy farmers.