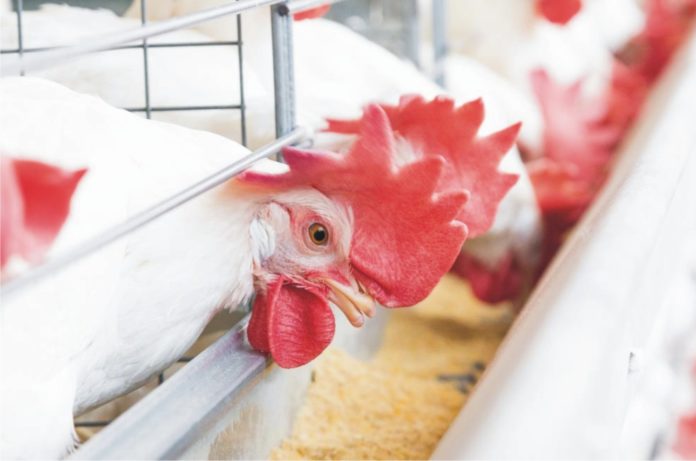 Feeding of cows with Rumen Undegraded Protein (RUP) during pregnancy