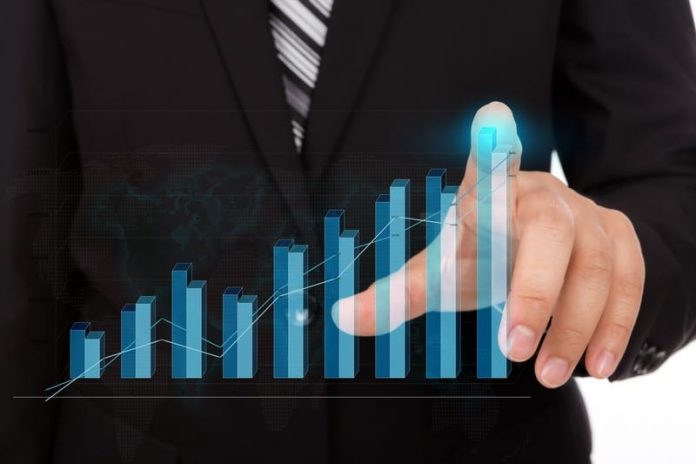 Mycotoxicoses continues to challenge the poultry industry and food industry. Major feed ingredients like maize, wheat and soya are regularly contaminated with one or more mycotoxins. In 2019, >70% of the samples were contaminated with Aflatoxin B1 at average levels touching ~50ppb distributed evenly across different seasons in the year. The perennial quagmire of mycotoxins in feed has become a reality and it’s unfortunate that it is the new normal. Although, modern complexities like interactions among mycotoxins, masked mycotoxins etc. have posed tremendous challenges for feed and food safety, the reasons for the change are rather deep seated in global issue of climate change. This article investigates the impact of climate change and the modern complexities which comes with it for a better mycotoxin management.

Climate change has impacted the whole agriculture value chain from farm to fork. Predicting the changes in various environmental factors and interaction among them is highly complex. Erratic rainfalls and droughts in maize producing states like Bihar, Maharashtra can be the supporting factors to the changes in mycotoxin contamination patterns. Various surveys show how multi-mycotoxin occurrence has become more frequent in last decade. Managing a multi-mycotoxin contamination is more complex than managing a single mycotoxin. Also, interaction among mycotoxins has now been established as an emerging matter of concern among scientific community and poultry producers. Modern phenomenon like synergism, additive impact of mycotoxins, masked mycotoxins are needed to be dealt with a vigilant hand.

In  multiple surveys it can be observed that average number of samples contaminated with mycotoxins are going up drastically and with it the average levels of contamination. In Kemin’s internal survey in 2016 to 2019, it is observed that Aflatoxin B1 average levels have increased by almost 20%. Increased contamination and a greater number of samples above LOD (level of detection) is a growing concern leading to increased incidences of mycotoxicoses and challenges the profitability in poultry production.

It is often observed that feed and raw materials are frequently contaminated with multiple mycotoxins. The interactions among mycotoxins have been studied and is an established phenomenon in scientific community. These interactions could be synergistic, additive or antagonistic (Maja Segvić Klarić, 2012). Challenges posed if interactions are synergistic:

Mycotoxins occur in plants and as a defense mechanism against xenobiotics, the chemical structure of mycotoxins is altered in plants. Mycotoxins are conjugated with polymeric carbohydrates or protein matrices to form a complex (Masked Mycotoxins) These are neither routinely determined, nor legislatively regulated; however, the evidence of their incidence is rapidly increasing. After interaction in gut environments they behave as normal mycotoxins and are available for absorption subsequently causing toxicity. Masked mycotoxins escape detection as their physicochemical properties is altered and chromatographic behavior is modified. This will lead to false diagnosis as there will be an underestimation of total mycotoxin content in feed samples. (Domagoj Kifer et al, 2020)

Development of more sophisticated chromatographic techniques and spectrophotometry has allowed us to detect newer toxic molecules which have potential to impact health and production of animals. Emerging mycotoxins is a class of mycotoxins which do not pose an immediate threat to animals as their occurrence is relatively lower and are often required in high levels to cause toxic symptoms. These mycotoxins  are beyond the conventional and are neither analyzed nor regulated.  These are the mycotoxins which might become a future threat owing to climate change. (Igor Jajić et al, 2019)

Table 2. Some of the emerging mycotoxins include

Cereal grains like maize and wheat are frequently infested by a variety of pests. Although, insects, fungi infesting crops keep evolving and spread globally due to increased temperatures.  These pest infestations will also have impact on  animal health and production. In 2019, Indian maize producers witnessed one of the biggest pest attacks of Fall Army Worm (FAW) which contributed to lower production and increased prices. This might have happened because of two reasons:

a. Crop injury caused by insect leading to high mold growth and mycotoxin contamination– The caterpillar stage of Fall Army Worm prefers to eat leaves around the mature maize cob. This allows the seeds on cob to get exposed to environment. This exposed area provides conducive environment for mold to grow which will further secrete mycotoxins. There are greater chances of encountering high mycotoxin contamination in maize infested with insects like FAW.

b. Increased use of pesticide for protection from pests– to contain the spread of infestation, pesticide usage is expected to increase. This will lead to more chemical residue in grains and subsequently entering the animals’ body through feed. Chemical toxicity from pesticide may result in severe production losses and mortality.

How to manage these complexities?

While there is no single answer to completely eradicate these toxicants from the feed and food chain. The only solution is prevention. Mycotoxin management requires a 360-degree approach to prevent animal from the impact of mycotoxins. Kemin advises to follow Systematic Evaluation and Assessment of Mycotoxin Risk (SEAMR).This includes 5 key control points in controlling mycotoxins from entering the feed chain.

The modern poultry is burdened with multiple toxicants occurring in raw materials. New complexities as discussed above are undermining the poultry profitability. Gradual climate change has reeled in new threats which needs comprehensive solutions and management practices to ensure safe feed and food production.