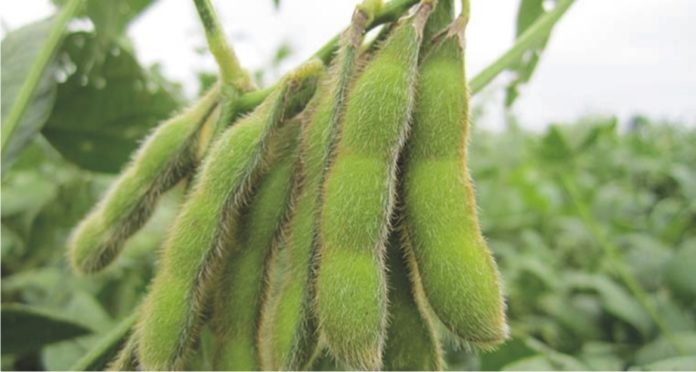 Vietnam imports of soybean are set to increase 15% to 1.9 million tonnes in the next marketing year as a changing diet spurs strong demand for feed in the livestock and aquaculture sectors and pushes crushing rates up, according to the USDA.
The figures are up from the 2017/18 marketing year imports of 1.65 million tonnes.
This increase comes as Vietnam soybean production has been falling in recent years due to low yields and the continuing decline in growing area as farmers switch to more profitable crops.
“Soybean production continues to fall well below the demand from the food, and livestock and aquaculture feed sectors,” the report said.
Vietnam’s total feed production for 2018-19 is forecast to increase to 30.9 million tonnes, of which 24 million is animal feed and 6.9 million is aquaculture feed. Feed output in 2017-18 was 30 million tonnes, according to the report.
The USDA forecasts 2018-19 soybean crush in Vietnam at 1.35 million tonnes, up from 1.2 million tonnes in 2017-18, as both of the country’s crushing facilities are expected to increase production.
In 2017-18, the United States was the leading soybean exporter to Vietnam due to competitive prices, the report said.
Source: Agricensus 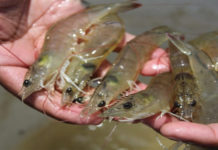 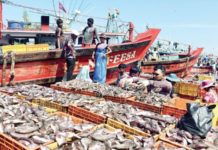 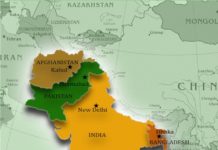