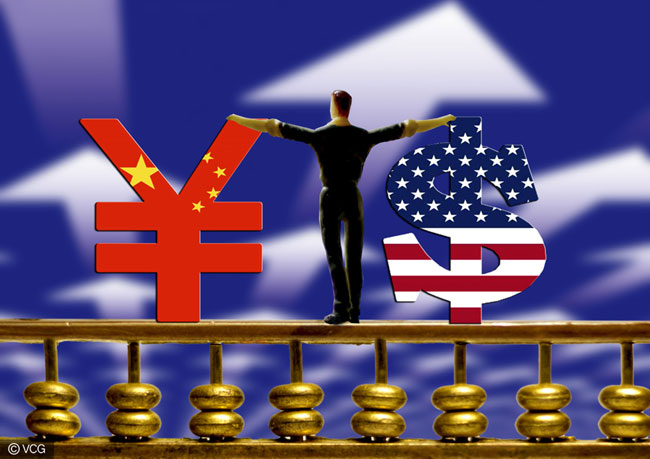 As the clock counts down to March 1, the deadline for the US-China trade conflict truce to come to an end, both countries possibly make positive progress towards ending the trade dispute that has seriously impacted commodities for months.
Washington’s focus now is to secure a new deal before further US tariffs are imposed on 1 March. However, it has been reported that “very difficult issues” remain unresolved.
There appears to be an optimistic tone from both sides. Chinese President Xi Jinping has reportedly said the recent discussions are working hard to promote a “mutually beneficial and win-win agreement.” This is backed up by US trade negotiator Robert Lighthizer, however, he also notes that there should be further headway on some very pressing issues.
The world’s two largest economies have been locked in an escalating trade war, imposing raised duties on billions of dollars’ worth of another’s goods, since tensions first began in July 2018. Both countries agreed to temporarily stop the tariffs for 90 days last December to allow for further talks.
The food& feed industry, in general, has been closely following the trade conflict for months. It has been particularly damaging for the US dairy and soybean sectors.
Soybean sector rocked by trade war
This year started with China approving imports of DowDuPont’s genetically modified (GM) soybeans clearing the way for US farmers to expand planting the pesticide resistant Enlist E soybeans. The approval for the soybeans not only poses a challenge to competitor Bayer but it was seen as a signal that the US and China may be beginning to reconcile their trade tensions.
The US soybean sector is one that is watching the negotiations closely.
As the trade war intensified dramatically last year, China upped the severity of its sanctions against the US by targeting soybeans for 25 percent retaliatory tariffs, after initially not including the commodity on its list of items impacted.
The value of US soybean exports to China has grown 26-fold in 10 years, from US$414 million in 1996 to US$14 billion in 2017. China imported 31 percent of US production in 2017, equal to 60 percent of total US exports and nearly one in every three rows of harvested beans. According to the American Soybean Association, Chinese demand for soybeans is expected to account for most of the growth in global soybean trade over the next decade, making it a prime market for the US and other countries.
US dairy exports
The US dairy industry has also been seriously impacted by the tariffs and US representatives are eager to reconnect with Chinese counterparts to develop a robust dairy trade infrastructure.
In August 2018, leaders from the US’s dairy industry travelled to China to promote trade cooperation with official agencies in Beijing and Chinese dairy buyers in Xi’an.
“China is a country where the impressive growth in the domestic dairy industry has been complemented by imports of many products that the local industry is not able to produce,” Tom Vilsack, USDEC President and CEO and former US Agriculture Secretary, previously said. “With an abundant supply of milk, US dairy exporters are uniquely equipped to meet growing Chinese demand for a wide range of nutritious, high-quality dairy products that are safely and sustainably produced.”
Buoyant Asian dairy market
US dairy trade with Asian markets is poignant right now as the region’s buoyant dairy market and particularly the fast-moving cheese markets are presenting opportunities for growth.
Competition is now picking up pace as leading cheese manufacturers in the US, Europe and New Zealand are all looking to gain ground in the Asian dairy space.
There is still some mistrust of the latest round of “progress” as the two sides have been locked in a trade conflict and “war of words” for many months. The real question now is do this week’s talks represent a real move towards halting a damaging trade war or are is it just political theatre?
Source: foodingredientsfirst