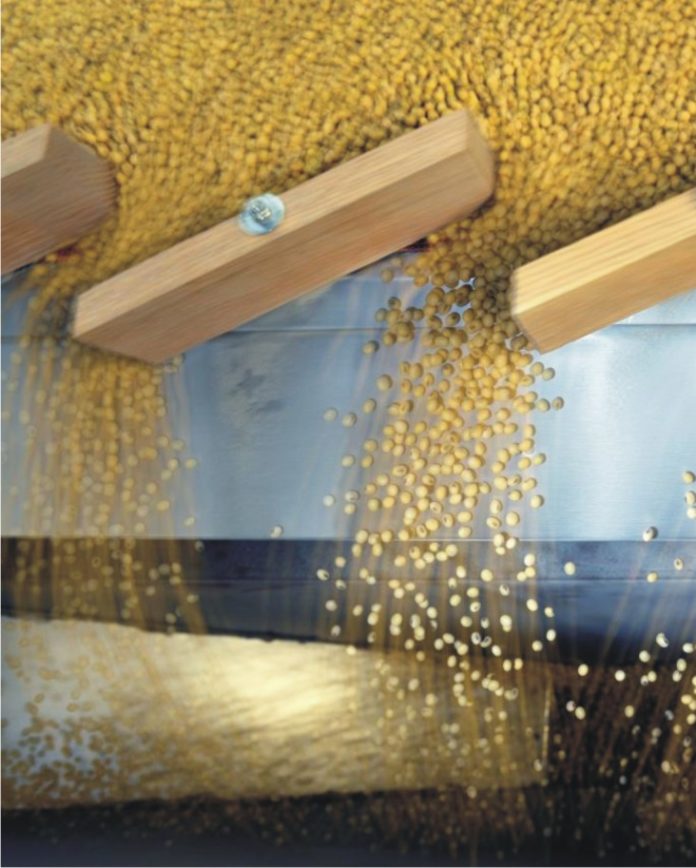 China’s Soy appetite leaving Brazilian crushers empty-handed
Brazil normally sends around 3.7 million tonnes to China in the 4th quarter, although last year the figure rose to 9 million. This year traders claim Chinese importers have booked a record 12-14 million tonnes of Brazilian beans for October-November arrival. Brazil could follow Argentina in exporting their expensive local beans to China and importing cheaper supplies from the US.
India facing soymeal supply/demand conundrum
According to a recent report by Rabobank, stepped-up demand from the poultry industry has led to higher soymeal consumption in India, a trend that is expected to continue over the next several years.
Rohit Dhanda, a grain and oilseeds analyst at Rabobank, noted in the Sept. 25 report that soymeal consumption in India increased at a compound annual growth rate (CAGR) of 19% between 2007 and 2017, rising to 5.4 million tonnes in 2017 from 800,000 tonnes in 2007.
Moving forward, Rabobank expects soymeal demand in India to grow at a CAGR of 7%, which would lead to consumption surpassing 9.5 million tonnes by 2025.
“The growth of the poultry industry has resulted in a proportionate rise in domestic soymeal consumption — soymeal is the major source of feed protein for poultry,” Dhanda noted in the report.
As India’s domestic soymeal demand continues to grow, Dhanda said the country’s supplies have been subject to fluctuation. He said soybean farmers will need better seed technology and agronomic practices in order to stabilize domestic production.
“Apart from the possibility of blending soymeal with other oilseed meals, the fortification of compound poultry feed with amino acids to replace soymeal as a protein source is also an option — but so far, this is an undeveloped market in India,” he said. “Therefore, Rabobank expects India’s poultry industry to remain largely dependent on soymeal as a protein source in the near future. Rising domestic demand of soymeal could help the domestic soybean price sustain levels that are attractive to farmers, which is expected to result in sustained acreage for Indian soybean farmers in the future. However, the large presence of marginal farmers and fragmented land will remain a hindrance in strategic investments at the farm level.”
With demand on the rise, India may need to turn to more imports to meet its soymeal needs. However, one of the challenges that India faces is its reluctance to import genetically modified soybeans. According to Rabobank, only 12% of global soybeans are non-GM in nature (including India’s own production), and their production is scattered across the globe, including Argentina, China, Russia and Africa.
“Depending on supplies in individual years, importing such big volumes of non-GM soybeans or soymeal could also be prohibitively expensive for India, due to the attached price premium compared to GM soybeans,” Dhanda said.
He added, “The government’s future policy decisions to systematically increase domestic soy production, or allow soybean or soymeal imports, will be critical.”
Source: Bloomberg, Proagrica&Sosland Publishing 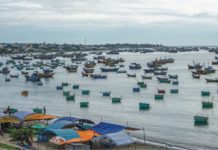 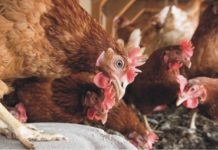 Scenario of Poultry farming in China after African Swine Fever 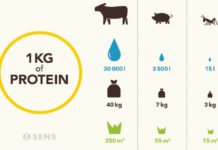