South Africa, which is the continent’s biggest corn producer and is suffering the worst drought in history, may need to help neighboring Zimbabwe with corn supplies as a drought cuts its harvest to the lowest since records started, a grain and oilseed farmers’ body said. Zimbabwe will probably produce 200,000 metric tons, said Grain SA, South Africa’s largest representative of corn farmers, which cited data from South Africa’s Bureau for Food and Agricultural Policy. That would be the smallest crop since at least 1961, when data from the United Nations’ Food and Agriculture Organization starts. Zimbabwe needs 1.1 million tons to 2 million tons of corn in 2016-17, Grain SA estimated. Zimbabwe traditionally relies on South Africa and Zambia for corn, which is used to make a staple food. The biggest nation in the region last year suffered its lowest rainfall since records began in 1904, with Zambia stepping in to provide supplies to countries in the area, but dry spells have now also curbed agricultural output in Zambia, where the 2016 harvest may drop about 30 percent to the smallest since 2009.
South Africa may have to import 3.8 million tons of corn in the year to April 2017 as the drought cuts this year’s harvest to 7.44 million tons, the smallest since 2007. Grain SA’s import estimate includes about 810,000 tons to be supplied to the Southern African Development Community countries of Botswana, Lesotho, Namibia and Swaziland, but doesn’t account for Zimbabwe’s needs because it estimated Zambia would fulfill the requirement.
“Zambia stocks are down, which lessens its ability to sufficiently supply regional markets,” said Wandile Sihlobo, an economist at Grain SA. “What all this means is that there will be additional pressure on the South African side.”
The broader region may have to import as much as 10.9 million tons of grains such as corn, wheat, and soybeans, according to Senzeni Zokwana, South Africa’s agriculture minister.
Source: bloomberg 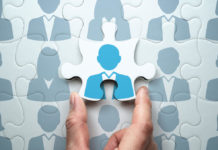 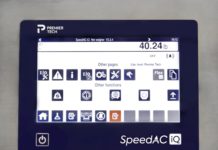 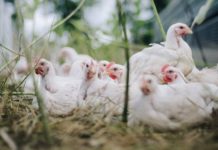