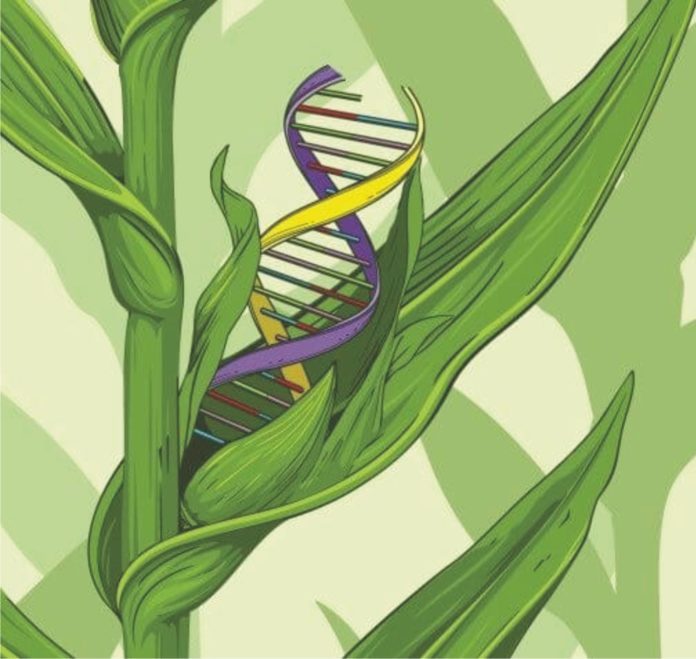 Introduction:
The poultry Industry in India has transformed into vibrant agribusiness with an annual turnover of more than 1,15,000 crores to the Indian GDP (ICRA estimate, 2018). India is the fourth largest broiler producer in the world producing 4.9 million tonnes of broiler meat (USDA, 2019) annually and third largest producer of eggs accounting over 90 billion eggs every year. The poultry flocks are scientifically and humanely reared to get optimum performance on par with the international standards.
Chicken is the most preferred meat in India compared to mutton (sheep / goat meat), fish, pork and beef since the other meats’ consumption is affected by factors such as high price (mutton), seasonality (fish) and religious taboo. With increasing disposable income, changing lifestyle and with over 65% of India’s population below 35 years of age, significant increase in consumption of chicken and eggs is anticipated in near future. Hence, the Poultry industry should anticipate challenges that may hinder the rapid expansion of poultry production and should find solutions to such challenges in the coming years.
Challenge:
Major concern for the growth of Indian Poultry/feed industry: high cost of feed raw materials
Poultry industry is heavily dependent on maize and soybean which are the two major ingredients in poultry feed. Unfortunately, maize and Soybean meal prices have increased by more than 25 to 50% for the past one year.
Globally majority of the countries are growing GMO maize and soybean. For example the cost of GMO maize in US and Brazil is in the range INR10 to 11 per kg, whereas the Indian poultry farmers pay double the price. Similarly the cost of GMO soybean meal in US and Brazil is INR 20 to 22, whereas Indian poultry farmers pay about INR 40/ per kg. This results in high cost of production of meat and eggs. The top priority by all stakeholders is to convince the government for permission to cultivate GMO maize and soybean. The advantages are many,for example India used to be a net importer of cotton about 20 years back. After introduction of GMO cotton (BT Cotton), India’s production increased and today India is the world’s largest exporter of cotton. 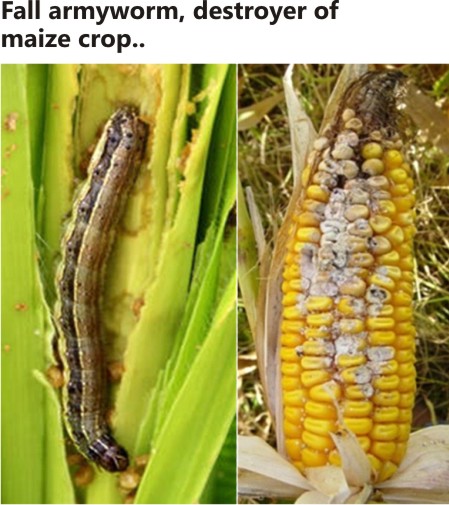 I am reproducing here the opinion of Nobel Laureates with regard to GM crop as reported by Vivian Fernandes, a consulting editor at YourStory “India must seize the chance as 107 Nobel Laureates come out in support of GM crops; tell NGOs like Greenpeace to stop negative campaigns”
India’s first ─ and only –GM crop, Bt cotton, was approved for cultivation in 2002. Since then the country’s cotton output has increased nearly four-fold from 1.61 billion kg to 6 billion kg. This is because Bt cotton plants are implanted with a toxic gene obtained from a soil bacterium, which kills bollworms, a deadly pest. Insecticide usage for bollworm control has fallen from 9,410 tonnes in 2001 to 222 tonnes in 2011.Furthermore, a feeding trial done at a research institute on cows fed cottonseed cake produced from Bt cotton crop, had absolutely no adverse effect on the health of these cows. Rather, the milk produced from these cows had no trace of Bt cotton protein as well, establishing thereby that GM cotton seed is a safe feed for livestock. Thus, from being an importer, India has turned exporterof cotton, having nowthe world’s largest Bt cotton acreage.
But the lead has not been followed. Leftists and those on the extreme right are opposed to GM technology for ideological reasons. Leftists believe it will make Indian farmers dependent on foreign, that is, American agri-business corporations. They do not realize that Indian seed companies own high-yielding hybrids which farmers prefer. It is in these hybrids that the insecticidal gene is placed. And India can waive off patents if the technology is withheld or priced very high. Bt cotton, in fact, is under price control.
Further the Nobel Prize winners say ‘there has never been a single confirmed case of a negative health outcome for humans or animals from their consumption. Their environmental impacts have been shown repeatedly to be less damaging to the environment, and a boon to global biodiversity.’ Indian regulators must seize the opportunity and promote GM crops. India needs them to feed a growing population and livestock and poultry.
Over the last on year, Fall armyworm infection of maize crops in India brought down the yield per acre, which resulted in substantial increase in maize prices. This pest attacks only non-GM maize crop and doesn’t attack GM maize crop, which is the additional benefit of allowing cultivation of GM cultivation.
Conclusion:
India’s poultry sector has grown significantly over past two decades, mainly due to application of scientifically proven rearing and feeding practices. The intensive farming practices depend on modern genetic breeds, scientific management, biosecurity and access to feed raw materials at lower prices. Feed comprises of approx. 70% of the chicken production cost and hence, for profitable production, effective collaborations has to be established across different stakeholders including government and poultry associations to influence policy makers especially in the areas of taking up trials for GM crop cultivation, which is critical for supporting supply to poultry meat and eggs at affordable price to consumers. 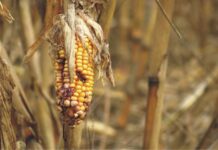 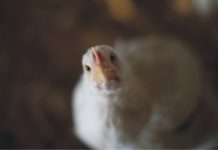 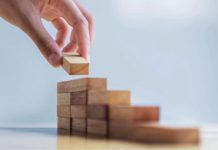