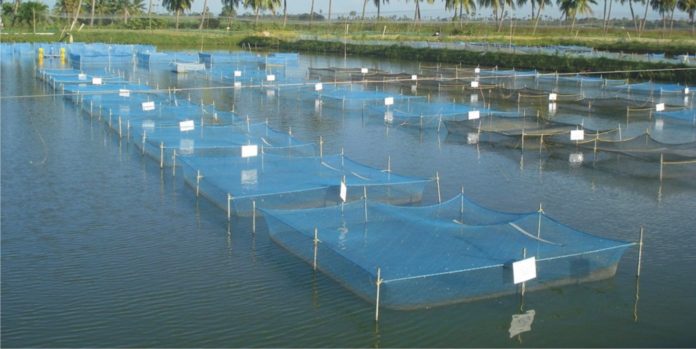 In a major breakthrough, Rajiv Gandhi Centre for Aquaculture (RGCA) has indigenously developed a live feed, which can help reduce India’s dependence on imports from USA and China.
Artemia, the most important live feed in shrimp and fish hatcheries, has been brought out by RGCA, the research wing of the Marine Products Export Development Agency (MPEDA), under the brand name ‘Pearl’.
The live feed, developed under the Make in India programme, was formally launched by Vice President M. Venkaiah Naidu at the just concluded fifth edition of MPEDA’s Aqua Aquaria India (AAI) in Hyderabad.
“India currently imports around 300 tonnes of Artemia in dried cyst form worth Rs. 300 crore annually, mainly from USA and China. It is an important consumable in shrimp and fish hatcheries for the larvae of farmed aquatic organisms,” MPEDA Chairman M K S Srinivas said.
“Artemia appears only in waters of high salinity. There is a huge potential for artemia live feed in the country and its operations can be expanded on a large scale in states like Maharashtra and Gujarat,” he added.
India is looking to double its seafood exports from the present $ 7 billion to $ 15 billion by 2024 through introduction of new varieties, and expansion of aquaculture cultivation to new areas.
“Our indigenous Pearl brand of artemia is a big step in realising this ambitious target,” Mr. Srinivas said Describing the breakthrough as one of the most successful stories in the country’s aquaculture sector, Dr. S. Kandan, project director, MPEDA-RGCA, said,
“The University of Kent in Belgium, an authority to test artemia, has certified our product as the best of its kind in the world.
“The price of imported brands of artemia costs around Rs 5,300 for 450 grams in India, whereas the Pearl brand artemia developed indigenously is priced much lower at Rs 3,500 for 450 grams. “The cost can be brought down further once the production increases,” he pointed out.
At present, Artemia is being produced in the facilities of MPEDA-RGCA at Tuticorin and Ramanathapuram in Tamil Nadu NSE -1.67 %, with a total capacity of 500 kg per year.
At present, MPEDA-RGCA produces Artemia in 18 hectares. However, the country has a potential area of 12,000 hectares that could be utilized for its production.
“Towards this, assistance from various state governments and more entrepreneurship is needed,” he said.
RGCA will also supply artemia to hatcheries of marine fin fish and ornamental fishes.
Source: economictimes 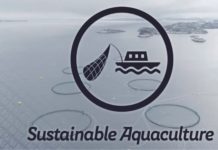 As aquaculture booms, it’s consuming more fish than it produces 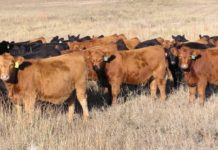