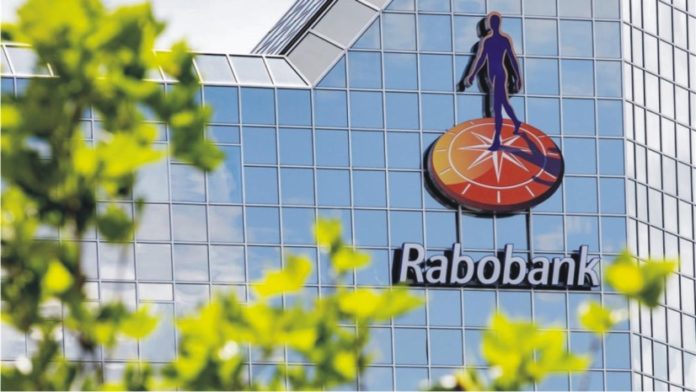 The aquafeed industry needs to “think out of the box to find growth,” according to a new report, How to Succeed in Aqua Feed, which has been published by Rabobank.
As the report notes: “After years of growth, the aqua feed industry is experiencing a deceleration, with increasing overcapacity in nearly all key markets globally. The causes vary and are often region-specific, but what is clear is that the aqua feed industry will need to think out of the box to find growth.”
The most promising avenues for growth, according to the report, include “combining feed with a range of complementary inputs, such as genetics, animal health products, data analysis solutions, hardware, and farm management software, in order to extract previously unobtainable synergies.”
How aquafeed players can become innovation drivers in the aquaculture industry
Context is provided by a sector-by-sector breakdown which details the trends in each of the salmon, shrimp and tilapia and pangasius industries. The report notes that opportunities in the salmon feed sector are being limited by the slowdown in salmon production in Norway and Chile, and by an increasing trend for salmon producers to mill their own feeds.
Indeed, as the report points out, Mowi and Bakkafrost becoming self-sufficient in feeds in Norway, Scotland, Ireland and the Faroe Islands, essentially reduces the European aquafeed market by 20 percent. While, the authors add, “it cannot be ruled out that some of the larger players in Chile or in other regions will at some point vertically integrate into feed”.
Meanwhile, the shrimp feed sector, they note, is characterised by overcapacity, not least in India and Thailand, which “will take years of growth to fill, especially since expected growth of shrimp aquaculture has decreased to be more in line with demand growth”.
Finally, for tilapia and pangasius, the authors note that the impact of factors such as the US-China trade war has and anti-dumping measures in the US have led to “declining exports and a freshwater aquaculture industry with considerable oversupply, falling prices, and a lower profit pool for the entire global value chain, including feed production. Combined with the fact that tilapia and pangasius feed has relatively low barriers to entry, this has become an intensely competitive sector, and it is now one of the lowest-margin products among all aquatic feeds.”
Despite these challenges facing the sector the authors suggest four key ways in which feed producers can not only adapt to the changing environment but also help to drive the evolution of the aquaculture industry as a whole.
The first involves “accelerating the adoption of technologies” through partnerships for joint R&D and investment in promising companies. “Ultimately, the combination of feed, data, and aquaculture farming technology can be one of the key drivers of growth and efficiency improvement for the industry” the report explains.
The second suggestion is for feed producers to start selling genetics and animal health products as “a powerful way to create value for farmers and improve the profitability of input suppliers”, while the third involves developing novel feed ingredients.
The fourth and final suggestion is for feed producers to become more involved as investors and technology partners in state-of-the-art production systems such as RAS and offshore. “In many cases – especially since RAS requires specialised feed – this will require the participation of the feed industry, at least as a technical partner,” the authors explain.
“The feed companies have to do something, the feed market is slowing down and contracting in the commodity end, while in the more innovative end there is so much opportunity,” explained Gorjan Nikolik – senior animal protein analyst at Rabobank.