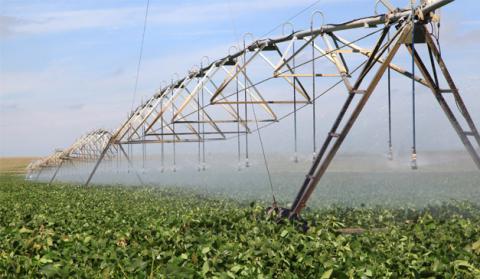 US-China Trade Relationship To Remain Key Theme In 2019
The US-China trade tensions have been lingering since 2018 and are proving to be decisive for the agribusiness sector as they are impacting trade and starting to reshape traditional production and consumption patterns in Asia and globally.
As long as the Chinese tariffs on US agricultural goods remain in place, the following will play out: 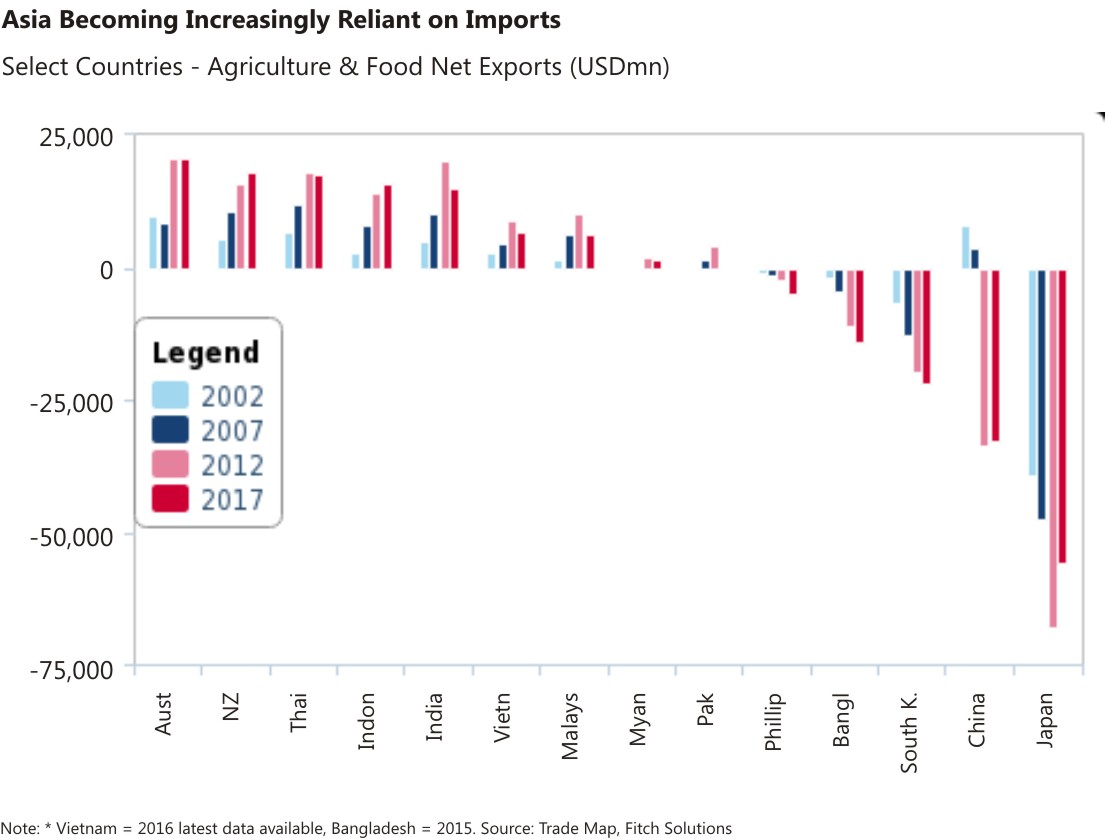 Since the trade ceasefire agreed between the US and China in December 2018, both sides have held successive rounds of negotiations with media coverage on these talks being largely positive. We at Fitch Solutions believe that there are now upside risks that both countries will be able to agree to some type of deal over the coming months, but we remain less optimistic over the longer term. Both countries have an incentive to strike a deal, and the lengthy negotiations suggest that both sides are committed to one. However, we think that a wide gulf remains between what the US is demanding and what China can concede, and combined with questions over enforcement, we believe that longer-term risks remain.
Should a deal be struck, we believe agribusiness will feature prominently and include a ramp-up of Chinese imports of US goods. This would benefit US farms and represent another change in fortunes among the largest agribusiness exporters, pressuring Brazil’s exports (soybean, meat among others).
Growth In South East Asia Poultry To Keep Corn Imports Elevated
Growth in the South East Asia’s poultry sector will continue over the 2019-2023 period, but momentum will slow compared to strong growth recorded over 2014-2018. Poultry production and feed consumption rose spectacularly in Vietnam, Thailand, the Philippines, and Malaysia during that period. Lagging industrialisation in Vietnam, overcapacity issues in Thailand, and high production costs in Malaysia will limit production growth going forward.
Poultry sector growth and widening corn deficits in South East Asia will push demand for corn imports. As approximately 80% of total corn consumption in the region is used for livestock feed, according to the USDA, continued growth in the poultry industry will support corn consumption. Furthermore, we forecast corn consumption to outstrip production out to 2022/23. We see the most potential for growth in industrial feed use and therefore future corn consumption growth in Vietnam and the Philippines. Thailand, Malaysia, and Indonesia, conversely, already have highly industrialised and integrated poultry operations where the use of industrial feed is more intensive.
Asia AgTech: Upcoming Acceleration In Adoption In China
Although Asia is lagging behind global leader the US in terms of Agriculture Technology adoption, some countries in the region present attractive ICT and agribusiness fundamentals which will help Agtech rise in the coming years. China and Australia will be outperformers, leading to yield improvements and to business opportunities related to 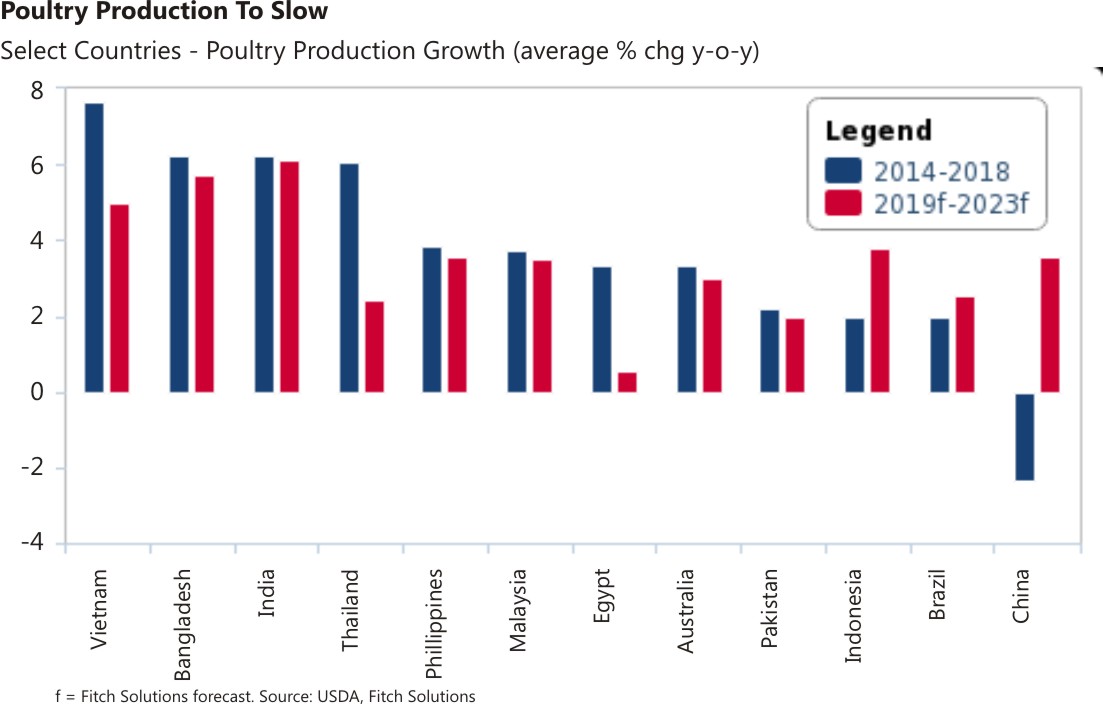 Agtech devices and services sales. So far investment in upstream (at the farm level) AgTech in China has been low, as most start-up creation and funding poured into consumer-related technology, including food delivery and e-grocery innovations.  China is a heavyweight in food-related tech, in terms of product innovation and the dynamism of private investment in start-ups. However, we note that investors will increasingly look to the untapped agriculture upstream (farm sector). The growing involvement of Chinese tech giants in the sector – exemplified by the launch of Alibaba’s ‘ET Agricultural Brain’ initiative in 2017 – is a sign that the adoption of farm management tools will rise going forward.
Dietary Shifts In Asia: Premiumisation In Sight
Food and, in particular, meat consumption in developed Asia is evolving mainly towards premiumisation and healthification – characteristics of an affluent and ageing consumer base. In South Korea, consumers’ spending levels will shift from meat towards fruit and vegetables. Traditionally one of the healthiest markets in the world, Japanese diets are undergoing something of a transformation that is a bit different to the ones seen in Korea and Taiwan, with a shift toward food groups more popular in Western diets. Spending on fish, rice and noodles are on the decline, while spending on pork, poultry and cheese are projected to see large increases over the next five years. On the contrary to other developed Asian markets, dietary patterns in Australia are set to remain largely static.
Source: Fitch Solutions