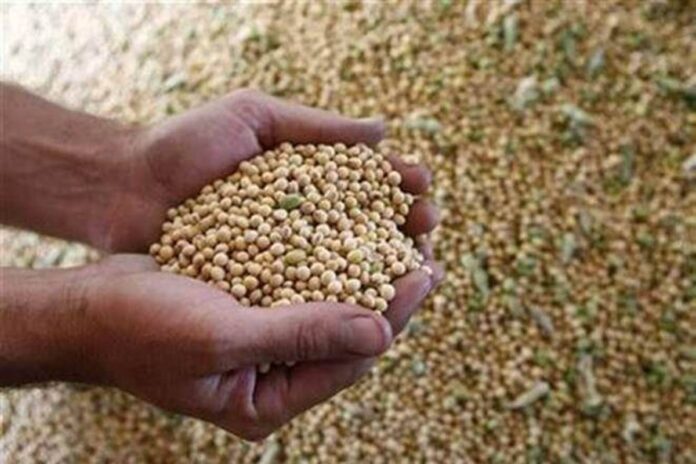 Heavy rain is expected to reduce India’s domestic soybean production by 15% versus previous expectations, leaving the country – already the world’s largest vegetable oil buyer – more reliant upon imports, data published by an Indian trade body showed over recently.
In its second estimate, the Soybean Processors Association of India (SOPA) pegged India’s crop at 10.46 million mt, down from its initial August estimate of 12.25 million mt, but still 12.3% higher on last year.
While SOPA lifted its planted area estimate from its previous view by 1.7% to 11.84 million ha, it slashed its yield forecast from 1.05 mt/ha to 0.88 mt/ha, marginally higher than last year’s result of 0.87 mt/ha.
The soybean crop in its largest and third-largest producing states of Madhya Pradesh and Rajastan – together responsible for nearly 50% of the national output – were hit the hardest by the heavy rainfall which caused pest damage, SOPA said.
“The soybean crop in Madhya Pradesh and Rajasthan was badly affected due to yellow mosaic virus, stem fly, Anthracnose and other pests/disease resulting in low yield and small seed size,” SOPA said in a statement.
The crop in the state of Maharashtra, which is India’s second-largest producing state and responsible for some 40% of total production, as well as India’s other producing states was in “normal to good” condition.
Source: agricensus 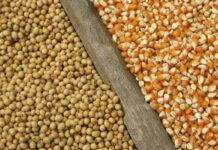 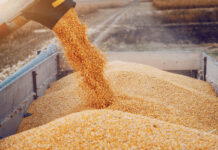 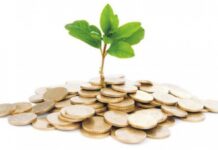