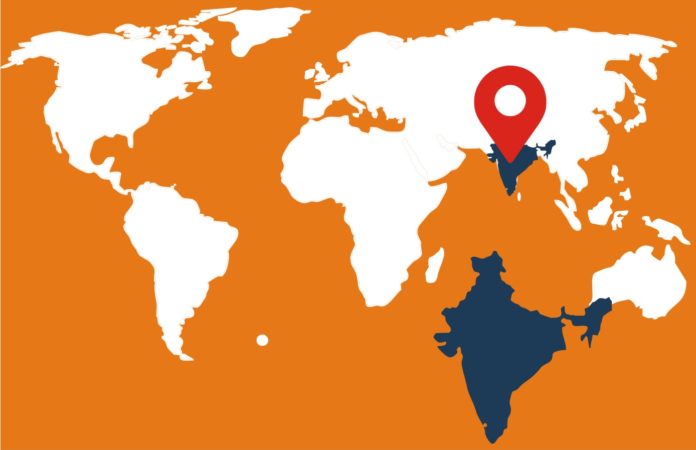 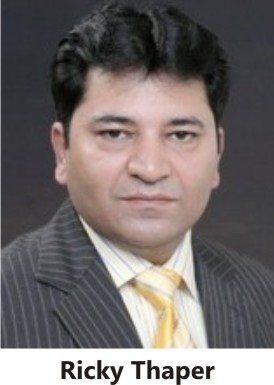 Status of Poultry Industry in India
India with a population of 1.25 billion people is highly focussing on “Development” i.e. Good Food, Better Health & Living conditions for everyone. With the increase in the incomes, people can now afford better nutrition and hence, since last two decades the demand for eggs and chicken is growing.
The recent data of the year 2017 states that the egg production in India is 75 billion and the broiler production is 4.2 million tonnes per annum. The growth rate of layer market is 6-7 percent per annum and broiler market is 8-10 percent per annum. Approx. 75 percent of egg production is contributed by commercial poultry farms, remaining comes from household/backyard poultry.
Total poultry feed production of the country stands at 22 million tonnes. The Indian poultry sector is valued at INR 1 lakh cr or USD 15.38 bn.
In coming years, poultry production and consumption in India is predicted to grow due to various factors such as a shift in food habits, urbanization, increasing awareness of balanced nutrition etc. The broiler meat consumption pattern shows that around 62 percent of meat is consumed in major 10 cities and rest of the consumption comes from other cities with a smaller percentage from villages.
Growth opportunities and challenges
India is leading with 10 percent in the poultry growth followed by Brazil with 7 percent, the USA with 2.1 percent and China with 2 percent.
Recommendation of National Institute of Nutrition suggests per capita consumption should be 180 eggs and 11 kg meat while actual consumption is 61 eggs and 3.9 kg chicken meat.
There are many challenges like transportation, waste management, use of green energy, disease diagnosis etc. that might affect the further growth of the sector. Land scarcity is another major issue in India while some Animal Welfare Organizations are proposing a ban on cage rearing, Indian poultry farmer finds it difficult to rear the birds in open range units.
Disease outbreak in India
In the year 2006, bird flu first hit the Nandurbar district of Maharashtra and another major outbreak was in West Bengal in the year 2008. The infection caused by was H5N1, a subtype of the Influenza A virus which affected the 13 districts of West Bengal. The recent outbreak of AI in the year 2017 was found in Karnataka.
The state governments and the Department of Animal Husbandry, Dairying and Fisheries of Government of India play an important role to control such outbreaks of bird flu. In any such cases, advisories are issued and teams of experts are deputed to the affected areas to assist in control and containment measures as per Office International des Epizooties (OIE) guidelines.
Poultry Associations in India
There are several poultry associations in India like Poultry Federation of India (PFI), Compound Livestock Feed Manufacturers Association (CLFMA), National Egg Coordination Committee (NECC), Indian National Federation of Animal Health (INFAH), Broiler Coordination Committee (BCC) and likewise. The associations also play an important role by regularly guiding the farmers, creating awareness among consumers and presenting industry requirements to the government, promoting egg consumption on various occasions etc.
Animal Health
The most valuable type of products in the animal health sector are nutraceuticals (60 percent), biological/vaccines (25 percent) and medicinal feed additives (15 percent). The present research is majorly focused on the use of certain feed additives which may check the spread of highly pathogenic avian influenza. Apart from feed additive use as supplements, a nutritious and balanced diet of birds is also critical for better immunity and optimal production. With increasing awareness, the pressure of regulatory challenges and animal welfare issues may shift the preference of the farmers to preventive health care.
Good hygiene and biosecurity measures need to be maintained at the farm all the times. The following measures can be implemented for effective disease control:
Immunomodulators and antioxidants such as vitamin A, vitamin E, vitamin C, selenium, zinc etc. have been useful in reducing the severity of Avian Influenza (AI).
Preventive use of acidifiers and probiotics is strongly recommended to boost immunity and fighting secondary infections due to E. coli which is the most common secondary bacterial infection. Acidifiers also reduce the potential of E. coli, Salmonella and Clostridium by disrupting biofilm production.
Integration in Poultry operations
A paradigm shift is taking place in broiler sector operations where farmers are opting for integration to remain protected from market uncertainties. The model ensures better profitability also leading to improved farm management and FCR, and production of good quality chicken. Major integration companies are also expanding with new processing plants and product outlets.
Food Processing in India
Various industry reports suggest the market size of Indian food industry is expected to cross USD 540 billion in 2020 from USD 193 billion in 2016, the sector is growing at 12 percent per annum.
The government states that the farm to kitchen chain is going to change in India, like elsewhere, with increased agricultural production, better storage facilities, more food processing and changing consumer food preferences. At present only approx. 10 percent of the agricultural produce is processed in the country which presents the huge market potential of India. Government schemes like FDI (foreign direct investment) allowance in food processing sector, cold chain etc. would support the further development of the processing sector hence Poultry processing sector.
Under the policy initiatives of the Indian government towards doubling the income of farmers by 2022, poultry sector is going to be a major contributor. As it is most organized of all agricultural sectors in India, with increasing demand for egg and chicken in the country, it will further evolve into a vibrant and modern industry.
by Ricky Thaper, IB Group & Poultry Federation of India 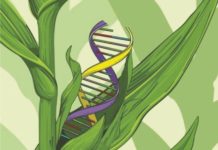 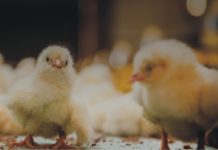 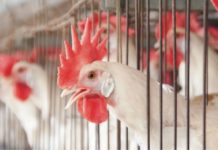 Cage ban: a serious threat of malnourishment for Indian population