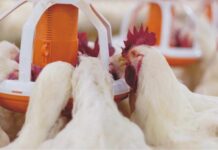 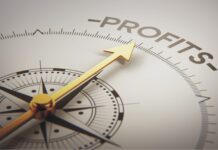 Antimicrobial reduction & profitability of the producer 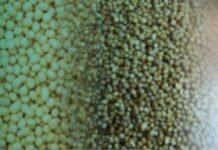