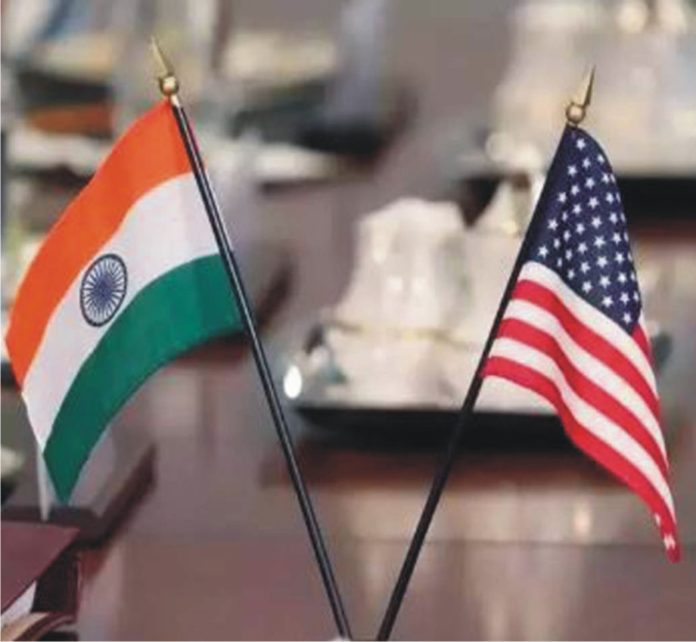 Genetically modified animal feed is set to emerge as a new flashpoint in India’s trade talks with the United States, especially after China just allowed its import under the recently concluded trade deal.
With US President Donald Trump slated to visit India next month, the issue is likely to be on the front burner.
This is no small business. The Indian market is estimated to reach Rs 9,000 cr by 2024. Demand is only rising with the increase in livestock population—more so after the push on cow protection and new shelters for stray cattle.
On the supply end, Centre’s animal husbandry department noted in a May 2019 countrywide advisory that the area under fodder cultivation is about 4% of the cropping area, and has remained so for the past four decades.
So, US companies which lead the global market on GM-based animal feed — mainly distillers dried grain with solubles (DDGS) — have made a beeline for the Indian market. But they have not got the green signal from the government.
The problem is India is less economic, but more political. Anything genetically modified is politically controversial and opposed by the RSS-affiliate Swadeshi Jagran Manch. Civil society groups, including Coalition for GM-Free India and Alliance for Sustainable and Holistic Agriculture (ASHA), are equally vociferous in their opposition.
As a result, the matter has not moved beyond the Genetic Engineering Appraisal Committee (GEAC), the apex regulator, for three years despite experts opining favourably.
ET has reliably gathered that the latest GEAC expert committee report – submitted in November 2019 on the subject has backed import of such feed. The expert committee chaired by Lalitha Gowda- former Chief a scientist at Central Food Technological Research Institute, Mysore- is learnt to have taken the view that are no biosafety concerns involved here as seen through recent studies and experiences in other countries.
The GEAC, which is part of the Environment Ministry’s remit, has again sought more inputs on the proposed guidelines for import of DDGS based feed, as per the recently approved minutes of its November 11, 2019 meeting.
While the Animal Husbandry department is said to have opposed import of GM-based animal feed, the Food Safety and Standards Authority of India (FSSAI) is working on a proper regulatory regime for animal feed to address the policy vacuum.
Meanwhile, with demand outstripping supply, price of domestic corn has shot up, which has strengthened the case for import such feed derived from GM maize and soyabean.
As of now, regular corn is being imported from Ukraine, but it’s cheaper GM version from the US is not permitted for fear that it will travel into the food chain and could have adverse health impact.
These arguments were made by China in 2013 but it has now changed position. In December 2019, China permitted import of GM soyabean and GM papaya from the US. Only days ago, China approved five GM crops for animal feed as phase 1 of its trade deal with the US.
Source: Economic Times 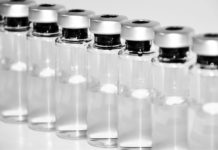 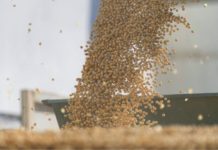