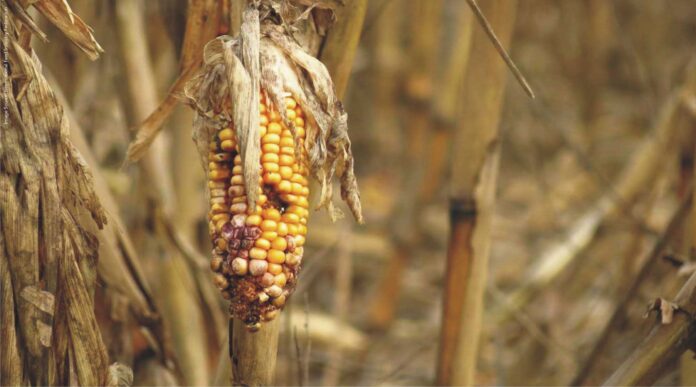 With increasing feed requirement in India and lower margins, how do a feed producer ensure Feed Safety? How the FSSAI regulations would impact the cattle feed sector? Think Grain Think Feed interacted with different kind of players to find out the answers. Read below excerpts:
Categories of feed contaminants
Naturally occurring feed contaminants: This class of feed contaminants is made up of toxic or deleterious substances that are inherent constituents of animal food and that are not the result of environmental, agricultural, industrial, or other such contaminations.
There are two classes of feed contaminants which should go under testing – some of the mycotoxins such as aflatoxin and fumonisin, the glycosylates; and heavy metals such as lead and cadmium.
Non-naturally occurring feed contaminants: This class of feed contaminants is made up of industrial toxic or deleterious substances which are increased to abnormal levels in the animal food through mishandling or other intervening acts of industries. This can be avoided by careful handling or standardized procedures.
Role of feed regulations 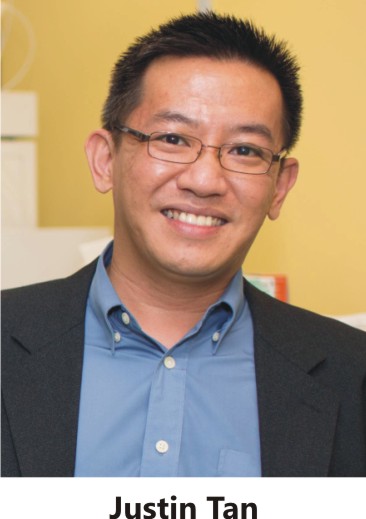 According to Justin Tan, Regional Technical & Marketing Director, Asia Pacific at Biomin, Feed is an integral part of the food chain and its safety has been recognized as a shared value and a shared responsibility. Feed production must thus be subject, in a similar manner as food production, to the highest quality assurance standards of integrated food safety systems.
The most important role played by feed regulations is providing protection for the consumer as well as the regulated industry. Feed regulations safeguard the health of man and animals while providing a structure for orderly commerce. Feed safety is a prerequisite for animal health and welfare, which in turn leads to food safety and human health.
FSSAI to cater issue of mycotoxins in Milk in India
As recently as late last year, the Food Safety and Standards Authority of India (FSSAI) announced that food of animal origin, such as milk, are often found to be non-compliant with regulatory standards prescribed by the Bureau of Indian Standards (BIS). Cattle feed is a major source by which milk gets contaminated with Aflatoxin M1, a carcinogenic derivative of the most commonly occurring mycotoxin in Indian livestock feed, Aflatoxin B1. A national-level survey revealed the presence of this highly toxic, cancer-causing mycotoxin in milk samples were taken from Tamil Nadu and several other Indian States. The safety of cattle feed in India can easily be improved with more attention being placed on optimizing animal nutrition, focusing on gastrointestinal health and performance, and adopting a proper mycotoxin risk management strategy.
A survey conducted by FSSAI in October 2018 revealed that 5.7% of the milk samples were contaminated with Aflatoxin M1 residues beyond permissible limits i.e. in 368 out of 6,432 tested samples. The regulatory body is taking steps to regulate the feed sector as well.
”In India, there is still a lot of room for improvement in terms of raising standards of feed technology, while building upon the existing infrastructure, to take feed and livestock production to the next level,” Justin said. 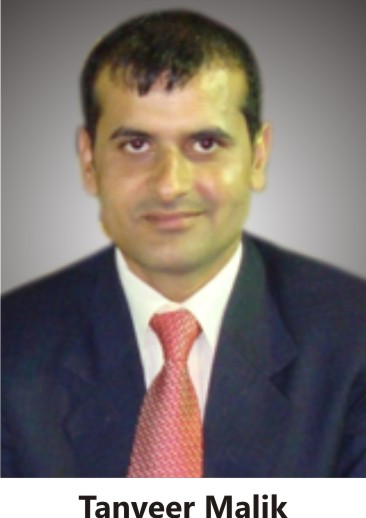 Feed Producer ensuring safe feed production
De Heus India ensures safe feed production with quality raw material for which the company has to pay a premium. Tanveer Malik, Director at De Heus India shared that during the purchase process we communicate quality specifications for each raw material along with the purchase order with vendors. Raw materials (RM) are analyzed at the reception before unloading, all the parameters like crude protein, fat, fiber, moisture, starch, amino acids in some cases, urease activity, and aflatoxin (in high-risk RM) are checked and if the quality meets our standard then it is accepted otherwise rejected. Even during the production process, the finish feed samples are collected at every one hour and analyzed, if there is any deviation in the quality or it is not fit to dispatch then it is sent to RM section for reprocessing.
Quality feed acceptance in India
According to Malik, quality is one component in the buying process in the animal feed sector (especially in India) but there are other factors which influence the buying decision like price, credit, supply, availability, etc. Overall, the percentage of farmers who want to buy the quality feed is quite less in the country rather price is the most important factor here.
Feed raw material should be covered in regulation
“It would be a challenge for all players to meet the regulations as quality RM availability itself is an issue. As per my understanding, around 85% of animals in India are fed with raw material or a mixture of a couple of RM (home mixture) and if feed company is implied with quality standards as per FSSAI regulations especially Aflatoxin, though other parameters remain in control in feed produced by bigger players, then the cost would increase to such an extent that farmers might shift to home mix. The objective cannot be fulfilled until raw materials also get covered in this regulation,” Tanveer said.
“As it is well known that most preferred feed RM in cattle feeding is cottonseed cake used by 90% of farmers but it has a very high risk of aflatoxin and gossypol, so the impact on the feed industry will be huge,“ he added. 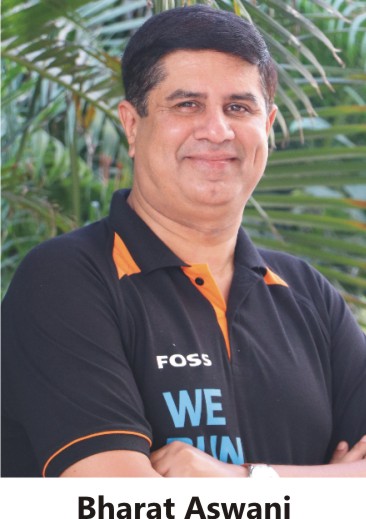 Risk with unconventional feed ingredients
Though in many countries, adequate knowledge and sufficient awareness are lacking to ensure feed safety among all operators along the whole value chain.
“New and unconventional feed ingredients are entering the production chain e.g. agro-industrial by-products (such as the ones of the biofuel industry), insects, food processing by-products, food wastes, etc and with possibly new safety risks,” said Bharat Aswani, General Manager – FOSS India.
”Hence, feed producers must continually monitor each of their facilities and act swiftly to address any feed safety issue within their supply chain. In addition, the industry must be committed to continuous improvement in the area of feed safety through ongoing research and new feed technologies and interventions,” Aswani added.
Future potential of cattle feed industry in India
The Indian dairy industry is growing with a CAGR of 4-6% for the last couple of years and demand for cattle feed is also increasing at the same pace, many professional players are entering the market and even existing ones are also improving their quality to compete. It would be difficult for smaller players to compete.
“Based on milk production and the number of animals in India, the total feed requirement is more than 100 million MT vs currently the production is just at 12-13 million MT so there is a huge growth opportunity for the animal feed sector,” said Tanveer Malik while discussing the scope of the cattle feed industry in India.