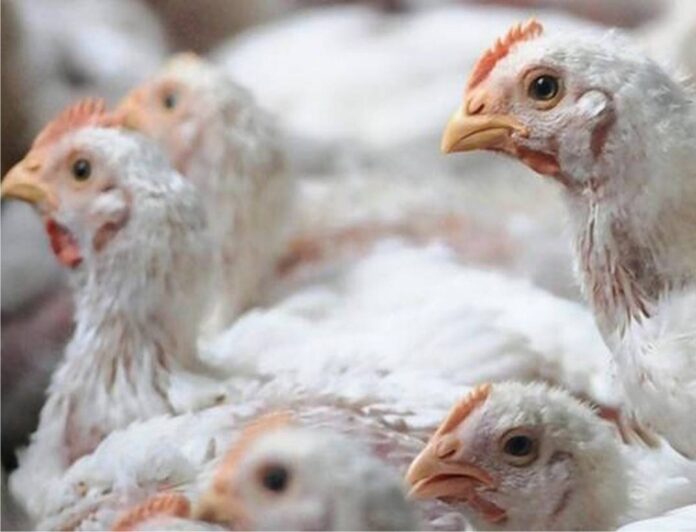 Chicken and egg consumption in the country has started rising significantly, and is likely to reach 70 percent of the pre-Covid level in the current quarter, companies and trade bodies said.
Demand had crashed when the epidemic began, forcing some poultry farmers to stop operations, but consumer demand started picking up from July and it will gather pace after the Navratras and with the onset of winters, they said.
“We expect consumption to be back to about 70 percent in October to December and almost 90 percent by Jan- March 21,” said BS Yadav, MD Godrej Agrovet, a compound animal feed company whose poultry arm, Godrej Tyson Foods sells 600,000 fresh and frozen chicken every week.
“There is improved consumption as several hotels and restaurants have come back in business due to home delivery options. The prices of chicken and eggs have also started going up due to this,” he said.
Farmers have started getting a much better price for chicken now. Earlier, prices had crashed as people had started avoiding poultry products when the pandemic began. The average weekly consumption of chicken in the country is 75 million birds of an average weight of 2 kg.
Consumer confidence has increased and there is an increase in people dining out, Suguna Poultry Farms’ managing director GB Sundararajan told the newspaper.
“Demand from hotels and restaurants had seen a major drop, which we now see reviving. Also, after COVID, consumers’ perception of eating chicken has changed and they see it as an immunity booster. Consumption has reached 57 percent to 60 percent of the pre-Covid time and we are confident that it will reach over 70 percent in the next quarter,” said Sundararajan. He said chicken prices in the wholesale markets have increased by 80 percent to 87 percent to Rs 150- Rs 180 a kg in the past five months.
October onwards ex-farm prices can further increase by 15 percent over September prices in eggs and chicken, said Ramesh Chander Khatri, secretary of Poultry Federation of India.
Demand for eggs has also increased and it was reflected in the prices as well, said Harish Juneja, a former chairman for Delhi zone National Egg Coordination Committee (NECC), the nodal agency of all farmers in the broiler and layer industries. “The industry is coming back and poultry farms which were shut down in April- May are again starting operations. A crate of 30 eggs is currently being sold at Rs 140 which is a 75 percent increase from its bottom prices in March-April. We can expect another 30 percent increase in the next quarter,” he said.
Source: economictimes 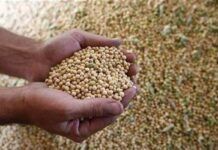 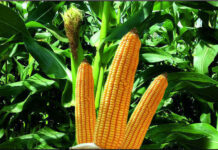 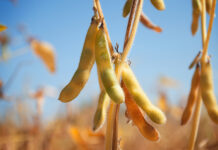