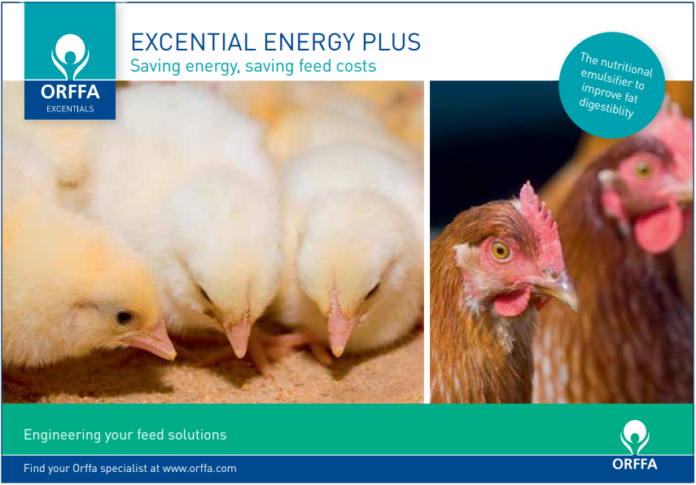 As part of its scientific and technical mission to promote the usage of nutritional emulsifiers (a known supplement in animal nutrition), Orffa launches a global initiative called the Emulsifier Academy. The Emulsifier Academy is a platform that has the objective to increase the knowledge on new applications and create more awareness regarding all the ins and outs of nutritional emulsifiers and to increase the consumption of nutritional emulsifiers worldwide in animal nutrition.
Currently, the main consumption of nutritional emulsifiers is found in the broiler industry, but even there the additive is still underutilized. Its potential to formulate cheaper diets whilst maintaining performance is still undervalued. Not only improved fat digestion is seen, but also upgrades on dry matter, protein, and energy digestibilities have been reported. Next to that its ability to support digestion in antibiotic-free diets are hardly known. In other animal species, nutritional emulsifiers appear to be particularly promising for layers, turkeys, swine, and fish.
The potential for nutritional emulsifiers in animal nutrition is very big, but a decent scientific and technical promotion of the opportunities is required. As a leading player with a strong technical focus, Orffa aims to take the lead in global promotion in an effort to offer solutions to the global animal nutrition industry. Investments in long-term research programs aim to fill in the knowledge gaps. Orffa is simultaneously increasing its global network of scientific partnerships.
Orffa kicked off the development of the emulsifier dossier with a Ph.D. research project at the University of Lavras (Brazil). The dossier has been expended with controlled studies in a large variety of universities and contract research institutes on all continents. Today a summary of these experiences is bundled in a comprehensive booklet “Emulsifier Academy: Excential Energy Plus – a 3rd generation emulsifier!”.
This is the 3rd booklet within Orffa Academy line, following similar initiatives to share knowledge about organic selenium and betaine application in animal nutrition. 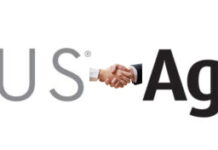 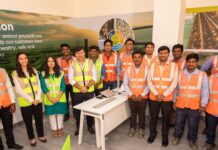 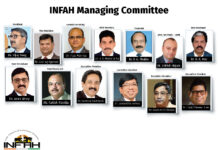