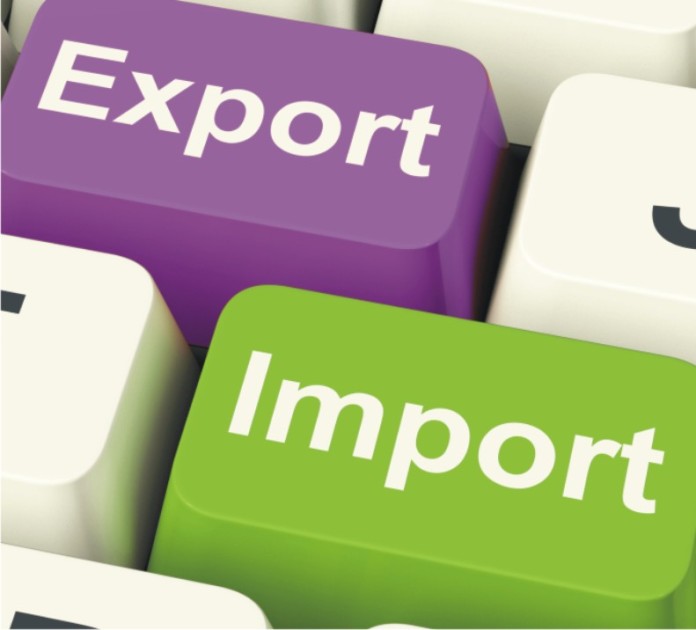 Chinese officials revised down their forecast of domestic corn use, and increased its expectations of sorghum imports, suggesting the shift away from corn-substitutes will not come as fast as previously thought.
The China National Grains and Oils Information Centre, and official think tank, cut its estimate for 2016-17 corn consumption by 2 million tonnes to 197 million tonnes.
This is up some 21% year-on-year, but China has a long way to go to draw down its corn inventories, and any slowing of production will hurt consumption.
Animal feed use falling
The downgrade was the result of a trim to the expected use of corn in animal feed, suggesting substitution with other grains. The think tank saw Chinese farmers still turning to sorghum and barley as a substitute for high priced
corn, with overall feed demand also slowing. But ideas of industrial use, which is being supported by subsidies for grain buyers in key growing states, were left unchanged.
The think tank raised its sorghum import estimate by a 1.0 million tonnes to 4.5 million tonnes.
Transport problems
The fact that Chinese corn consumption may not grow as fast as thought, and the import of sorghum remains stubbornly high, suggests that domestic corn prices may not yet be low enough to rebalance the market.
Chinese corn prices have recently been boosted by transport problems between the grain belt and livestock areas. A crackdown on the overloading of lorries in late September supported corn prices, and now cold weather is increasing demand for coal, which means less capacity and higher freight-
rates for corn.
Falling production
Still, the lower prices have been enough to reduce domestic corn production, in favour of soybean output. Grain output in China, was down 0.8% to 616.2 million tonnes, data from the National Bureau of Statistics showed recently.
Corn output fell by some 5.0m tonnes, to 219.6 million tonnes from 224.6m a year ago, as acres fell. While soybean acres are rising, up 10.7% year on year.